Snapchat debuts its ads with preview for ‘Ouija’

Well, here’s another reason to head for the hills and never look back: the arrival of sponsored content, foreshadowed earlier this month. Sure, your Snapchat inbox is already cluttered with spam of the “you may already have won” variety, but what about legitimate, branded content? Universal Pictures has got you covered with a 20-second preview of their cheap-looking Ouija movie, which appeared in users’ “Stories” queue. 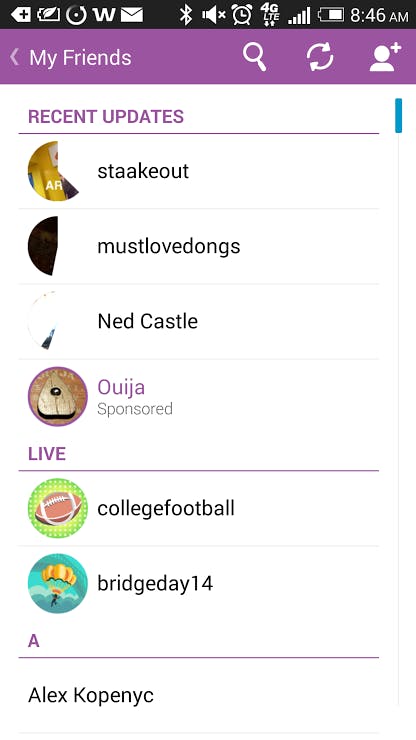 Yes, it’s yet another film based on a board game (and yes, I’m friends with someone who has the username “mustlovedongs”—you’re not?). Side question: In what obsessive-compulsive alternate reality does everyone touch the Ouija planchette—a word I had to look up—in that same weird two-fingered way?

Most Snapchatters were displeased, or at least surprised, by the video:

Why is there an “Ouija” live story on snapchat!? Oh heck noooooo!

that Ouija feed on @Snapchat? WHY AND NOPE.

Not so sure that #Snapchat made good on its promise for its ads to be ‘non-creepy’, since horror film Ouija was the first subject.

If @Snapchat don’t get this ouija mess off my snap feed.

Wow I hate snapchat for putting the ” Ouija ” preview on there😳😳😳

A sexy selfie from one of Ouija’s stars might have worked out better, though the marketing appears to have had its intended effect here and there.

If you want a real giggle, here’s the full trailer for the movie.

We still look forward to a day when social media startups can make money without selling your attention to advertisers, but today sure ain’t it.

Photo by Indi Samarajiva/Flickr (CC BY 2.0)