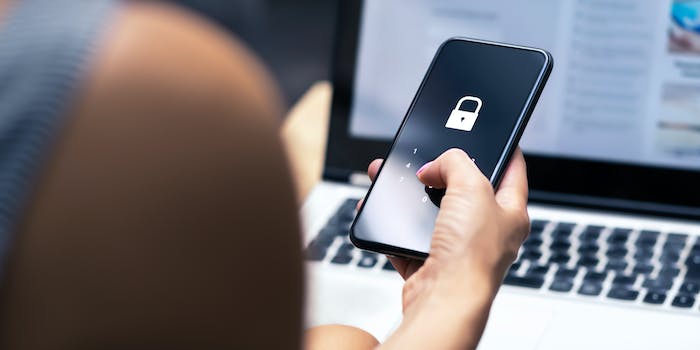 Online marketplace for stolen credentials Slilpp taken down by authorities

According to the DOJ, Slilpp sold stolen credentials, resulting in losses worth over $200 million in the U.S. alone.

The U.S. Department of Justice (DOJ) announced on Thursday that it is part of an effort to intercept and put an end to Slilpp, an online marketplace for stolen credentials. The DOJ is reportedly working alongside Germany, Romania, and the Netherlands in the endeavor.

According to a press release from the DOJ, Slilpp sold stolen credentials, “including usernames and passwords for bank accounts, online payment accounts, mobile phone accounts, retailer accounts, and other online accounts,” resulting in losses worth over $200 million in the U.S. alone.

In addition to causing “hundreds of millions of dollars in losses to victims worldwide,” according to an official’s statement in the press release, Slilpp allowed fraudulent buyers to steal American identities.

“American identities are not for sale,” said another official.

Slilpp reportedly began selling stolen online credentials in 2012, and the Twitter account @SlilppSupport seems to have been up and running since 2016.

For those who believe their credentials or information have been stolen, the U.S. Federal Trade Commission (FTC) suggests they call the companies wherein fraud occurred, place a fraud alert, and report the identity theft to the FTC.