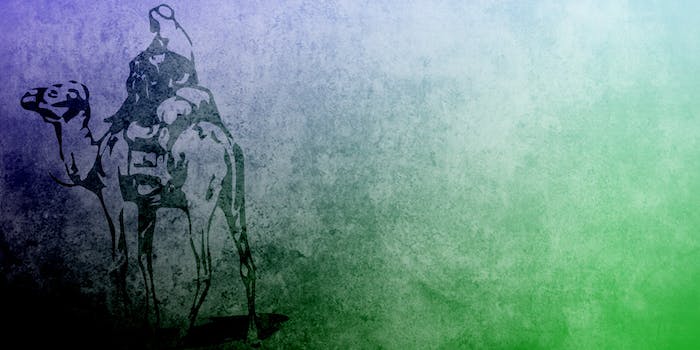 Carl Force, a DEA agent charged with theft and blackmail during the investigation of Silk Road, was sentenced to 78 months in prison on Monday, a six-and-a-half-year sentence that came seven months after his arrest.

Force plead guilty to the attempted extortion of Ross Ulbricht, the convicted creator of the the Silk Road black market who was himself sentenced in May to two life terms in federal prison. Force also stole more than $400,000 during the investigation and convinced Ulbricht to pay for insider police information.

Force’s lawyer asked the judge to take into account the defendant’s mental illness, alcoholism, and abuse.

Silk Road blazed a trail into the Dark Net by building the first anonymous black market to gain worldwide attention selling drugs and other illegal items. Many on the market viewed its existence as political disobedience.

The criminal actions of Drug Enforcement Administration agent Force and Secret Service agent Shaun Bridges, convicted of even more serious theft, have prompted Ulbricht’s defense team to push for an appeal of his staggering conviction.

Defense attorney Joshua Dratel criticized “the corruption that pervaded the investigation of Silk Road by law enforcement agents with unique, unrestrained, and continued access to the Silk Road site and administrative functions” repeatedly during Ulbricht’s trial and in the months since, arguing that “it undermines completely the integrity of the government’s entire investigation.”

When Ulbricht wrote a letter from prison to thank supporters in July, he said that the struggle to appeal was about more than just him as an individual, and that his life sentence “threatens all of us who love liberty.”

“They fought tooth and nail trying to secure my conviction but went way too far suppressing all the evidence that contradicts their story,” Ulbricht wrote.

Shaun Bridges, who is currently out on release, will be sentenced in December.

Ulbricht’s appeal is ongoing in the U.S. Court of Appeals for the Second Circuit in New York.