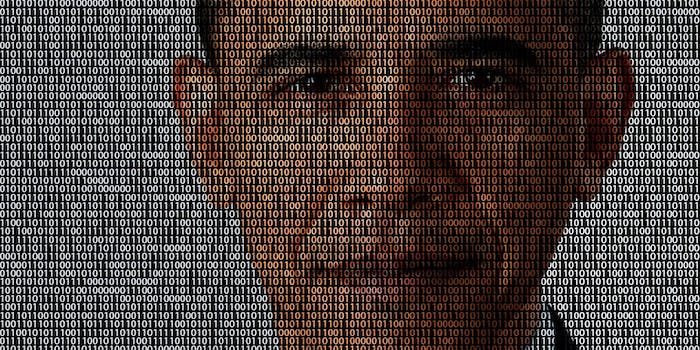 The White House has a new reason to takes sides in the emerging crypto war.

A We The People petition calling for President Barack Obama to publicly support strong encryption and to “reject any law, policy, or mandate that would undermine our security” has reached the 100,000-signature threshold.

The petition also advocates against so-called backdoors, which effectively give law enforcement a way to unlock encrypted communications.

Success of the petition, created a little less than two months ago by leading digital civil-liberties group the Electronic Frontier Foundation, means the White House must issue a response to the petition.

The debate over encryption has pitted law enforcement officials—most notably, FBI Director James Comey—who say encryption allows criminals and terrorists to evade investigations, against privacy advocates and cybersecurity experts, who argue that weakening encryption puts all users at risk of state surveillance and any malicious actor who finds a backdoor.

Apple CEO Tim Cook has come out strong in support of strong encryption for users. “You can’t have a back door in the software because you can’t have a back door that’s only for the good guys,” Cook said during the debate at a Wall Street Journal technology conference last week. Apple is on the forefront of user privacy and security, as it encrypts all of their devices running iOS 8 or higher by default.

Multiple organizations have publicly supported the EFF’s petition, including the American Civil Liberties Union, Twitter, Reddit, the Tor Project, and other privacy groups and technology companies.

Photo via Ethan Bloch/Flickr (CC BY 2.0) | Remix by Jason Reed