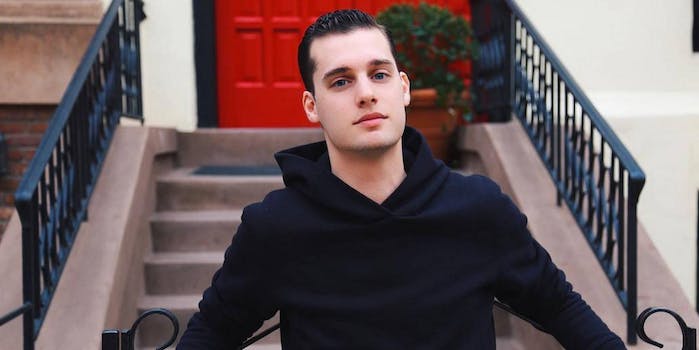 How a few viral dance videos turned a woke white dude into a microphone.

What first started as a few popular shimmy videos with his brothers of the Kappa Alpha Psi Fraternity quickly turned Sam White into a lightning-rod change agent.

White, better known as “Sam Whiteout,” is popular for his ability to stroll as a white male in a predominantly black fraternity, his appearances on MTV, and waking people up on Twitter with his posts about racial inequality.

White is a Caucasian male who is very involved in black activism. With over 65,000 followers on Twitter and 263,000 on Instagram, White’s post-viral dance platform is booming, and he’s becoming the modern face of white allyship.

As a white member of a historically black fraternity, White is able to understand the difference between cultural appropriation and cultural participation on a social level. He starts there.

“Being white in a black space demands a very self-reflective mindset. The onus is on me to make sure I don’t disrespect the culture or the community at large, and part of that is the authenticity with which I approached Kappa,” White tells the Daily Dot via email.

Typically when students are interested in pursuing membership in an organization they attend an interest meeting. White’s involvement in Kappa was in many ways the culmination of his involvement in campus activism and his social life. Raised in Cranford, New Jersey, White attended Villanova and double-majored in math and humanities. As a child, White grew up in an overwhelmingly white town but frequently engaged in racial discussions with his parents. Through the movies he watched, music he listened to, and friends he made in grade school, White became culturally diverse at a young age.

In that way, understanding how to navigate being white in a black space was not new for him, but he does claim it is still a constant process. 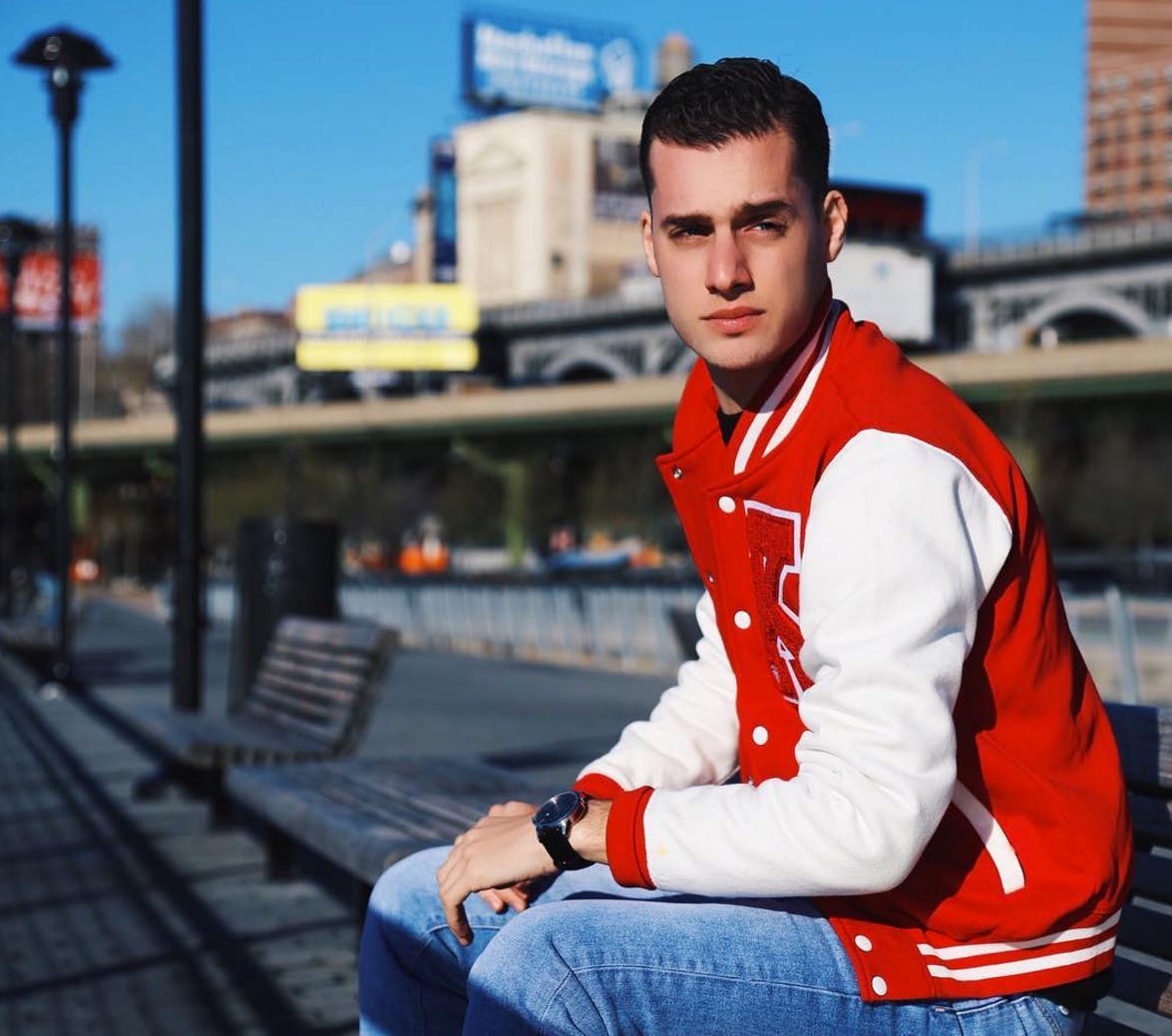 White likewise has a passion for addressing issues of race, gender, and sexuality. He began using that voice from the moment he started using social media, but it was not until a few videos with his fraternity brothers took off that he noticed a much larger following. Anyone who is familiar with Greek life is aware of the Kappa stroll. Members of the fraternity gather in a line and do a traditional Kappa dance that consists of shimmying, strolling, and saluting Nupes.

With his videos receiving thousands of retweets and shares, White’s Twitter following began to skyrocket. “Once I found myself with a large social media audience, though, it became important for me to use it in any and every way I can as an ally,” says White. 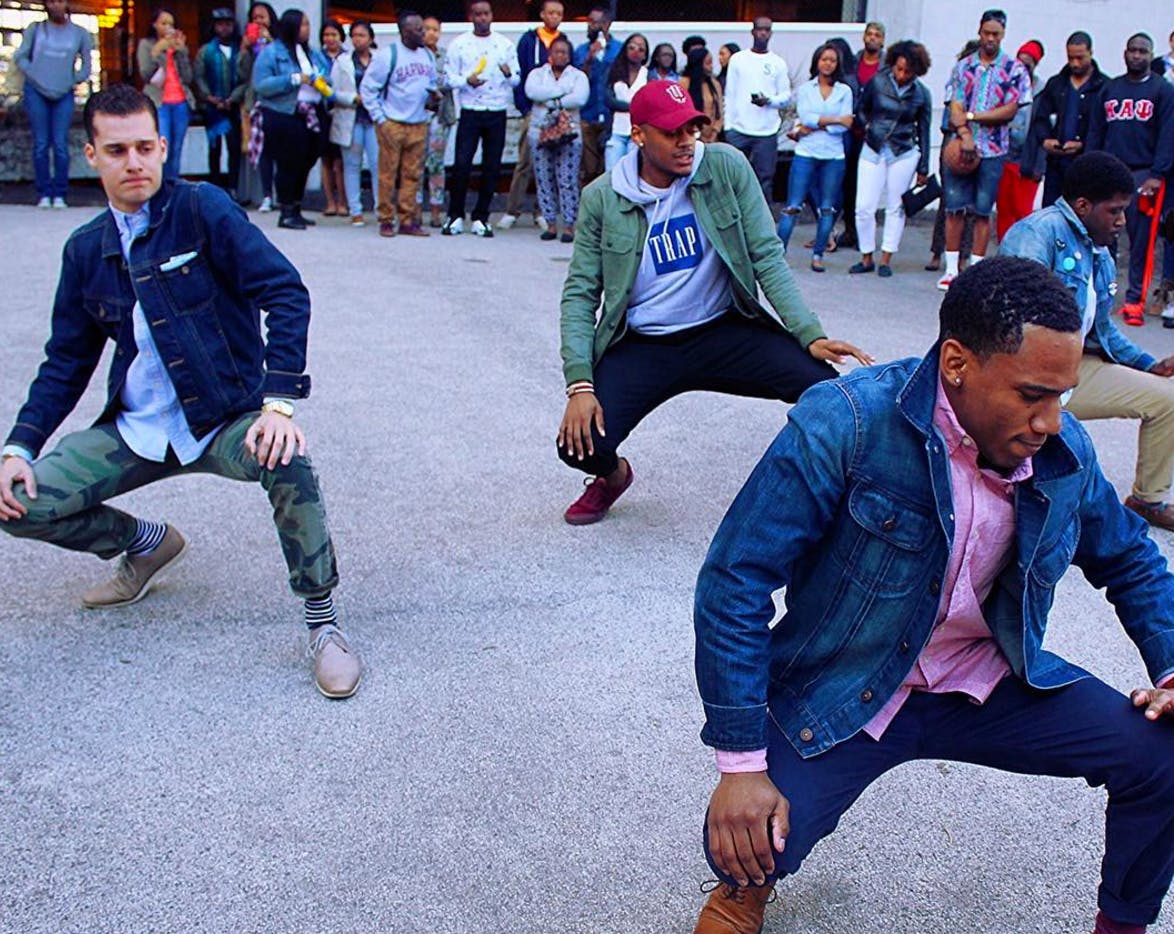 White’s ability to break down social issues has allowed him to influence and educate many people around the world. But being a white male speaking on black issues puts White on precarious ground. There often are times he is accused of cultural appropriation—stealing the light of black activists—and using his conversations to become famous. White knew what he was getting himself into when he decided to speak on issues that do not relate to his own background, hey says, but he claims that the negative comments are few and far between the positivity he receives.

In July White appeared on MTV and BET’s “What Now” town hall segment, where he was seen chatting with Marc Lamont Hill about white privilege and what addressing white privilege looks like. The segment also featured many other public figures including Jamil Smith, Charlamagne the God, and Franchesca Ramsey. “The program went really well and served as a catalyst for more conversations around police brutality,” says White, “which includes talking about white privilege and allyship, police reform, and racial stereotypes.”

White has also worked with MTV and its “Look Different” team as a part of the roll out for undocumented immigrant-turned-activist Jose Antonio Vargas’s documentary, White People, a film that explores how white people feel about white identity.

His role was to help spread the word about the film and use Twitter account as a space to have conversations around the issues it addresses. White has also produced a segment with HuffPost Live, in collaboration with Hill, to broaden the scope of the conversation around the documentary and white privilege. 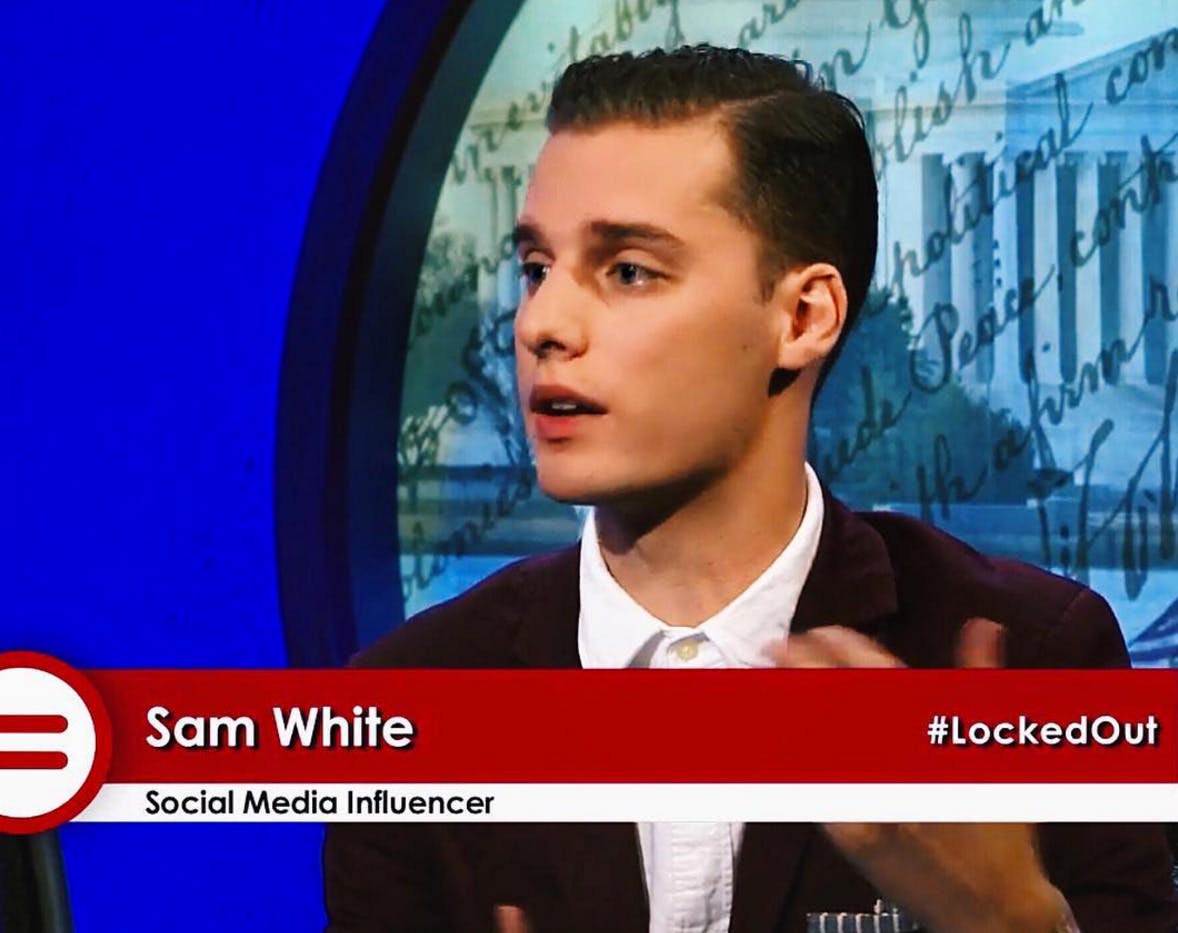 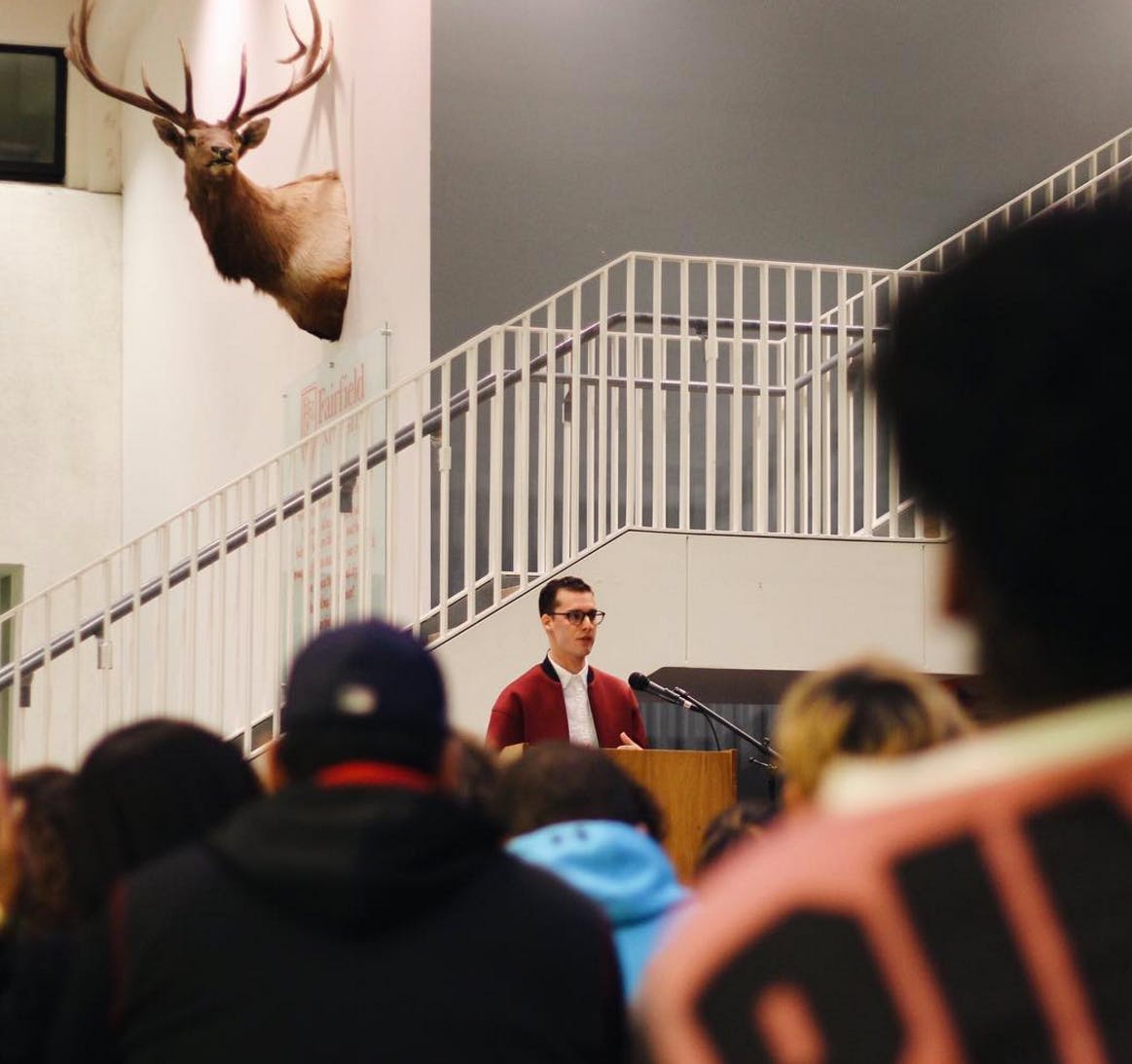 “My goal is to figure out how I can be the most effective ally possible. I’m going to continue using my social platforms to address injustice, speaking with college students about allyship, and bringing social justice to my projects in fashion,” says White, who also was invited to New York Men’s Fashion Week this year.

He says his main goal is to educate white people about developing and practicing allyship. Through his social media platforms he works to create a space to have conversations around social injustice that many people want to ignore. He visits colleges and high schools to speak with students about campus activism with ever-growing crowds. From Cranford to becoming a Kappa and professional ally, White is just getting started.