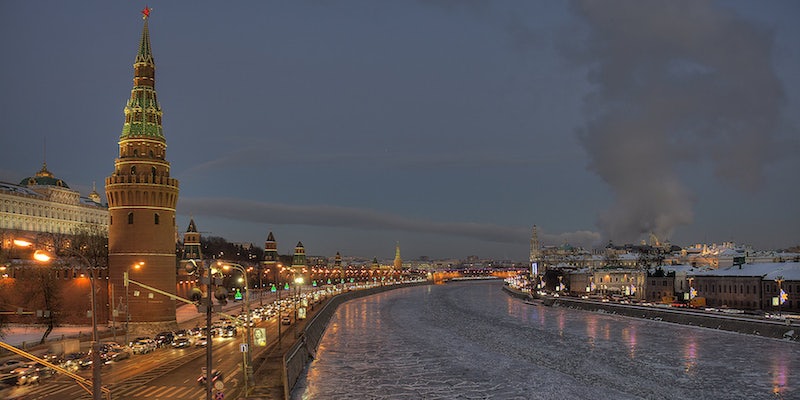 Roscomnadzor decides what Russians get to read online. And it can decide pretty much anything it wants.

Russia has censored the work of a controversial American photographer in a move that could have broad implications for its Internet.

A recent decision by the country’s media watchdog, Roscomnadzor, likens the work of American photographer Jock Sturges to child pornography, and it’s taking steps to scrub it from the Russian Internet.

Sturges commonly photographs adolescents in a nude modeling context on specified nudist beaches in California, France, and Ireland. A Google Image search of his name will provide you with a strong sense of his generally NSFW artwork. He’s already seen controversy in the United States, but Russia’s awareness of his work may turn that country’s track record with censorship into a runaway train.

We spoke to Anton Nossik, a prominent blogger and critic of the Russian government about the Putin administration’s trigger-happy censorship.

For context, here’s a slightly cropped version of a photo by Sturges that was recently banned. 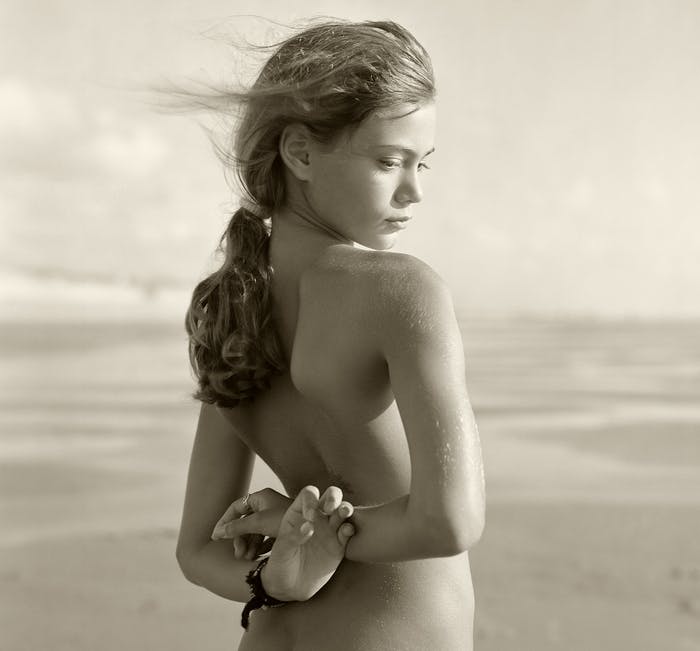 Nossik argues that governmental censorship is not only fundamentally wrong, but that Russian law is inconsistent on what qualifies as objectionable material. The country has previously banned a Halloween makeup tutorial on YouTube and a cartoony PSA on Australian railway safety called “Dumb Ways To Die” on the grounds that they allegedly promote suicide.

It also maintains a notorious homosexual propaganda law to ostensibly protect children from being exposed to alternative lifestyles; in short, anything conveying any information about homosexuality is illegal.

“Protecting children is a pretext to ban all sorts of content,” said Nossik. “At the moment, the scope of things that could be considered offensive is unlimited.” Even if an outlet labels its content as being for those aged 18 and over, they are not exempt or protected from these uneven laws, Nossik claimed.

This isn’t just about nudity, homosexuality, and suicide; any Internet site writing about Bitcoin, for example, is subject to banning on the grounds that it incites money laundering (and that includes the Wikipedia article on the cryptocurrency). Roscomnadzor took action against a Russian news site just this week for making available a tutorial on how Bitcoin works. It was two years old and is now unavailable to read in Russia.