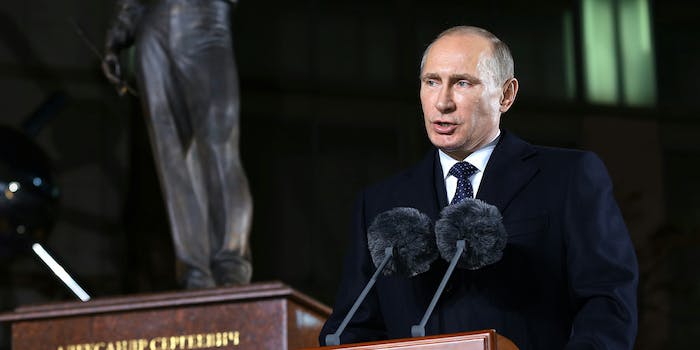 Other U.S. officials and defense contractors were also targeted.

Russia’s hacking efforts ahead of the 2016 election went well beyond Hillary Clinton’s campaign and the Democratic National Committee, according to a trove of documents obtained by the Associated Press.

The list provides detailed evidence of how close those seeking to hack U.S. political figures, defense contractors, and other interests were to the Russian government. The scheme stretched back for years and hackers tried to break into nearly 5,000 Gmail accounts across the globe, AP reports.

“It’s a wish list of who you’d want to target to further Russian interests,” Keir Giles, director of the Conflict Studies Research Center in Cambridge, England, told AP. He added it was “a master list of individuals whom Russia would like to spy on, embarrass, discredit or silence.”

AP reviewed a database of 19,000 links collected by Secureworks, a cybersecurity firm, that discovered the data after a Russia-linked hacking group known as Fancy Bear exposed part of its phishing scheme. The list included Clinton campaign chairman John Podesta, whose email account was hacked ahead of the election leading to dozens of emails being published by Wikileaks.

Recently, former Trump campaign foreign policy adviser George Papadopoulos was told that Russians had “dirt” on Clinton and had “thousands of emails” from her campaign.

On Wednesday, lawmakers released a handful of ads and memes created by Russian actors on Facebook meant to sow discord among American voters ahead of the election.