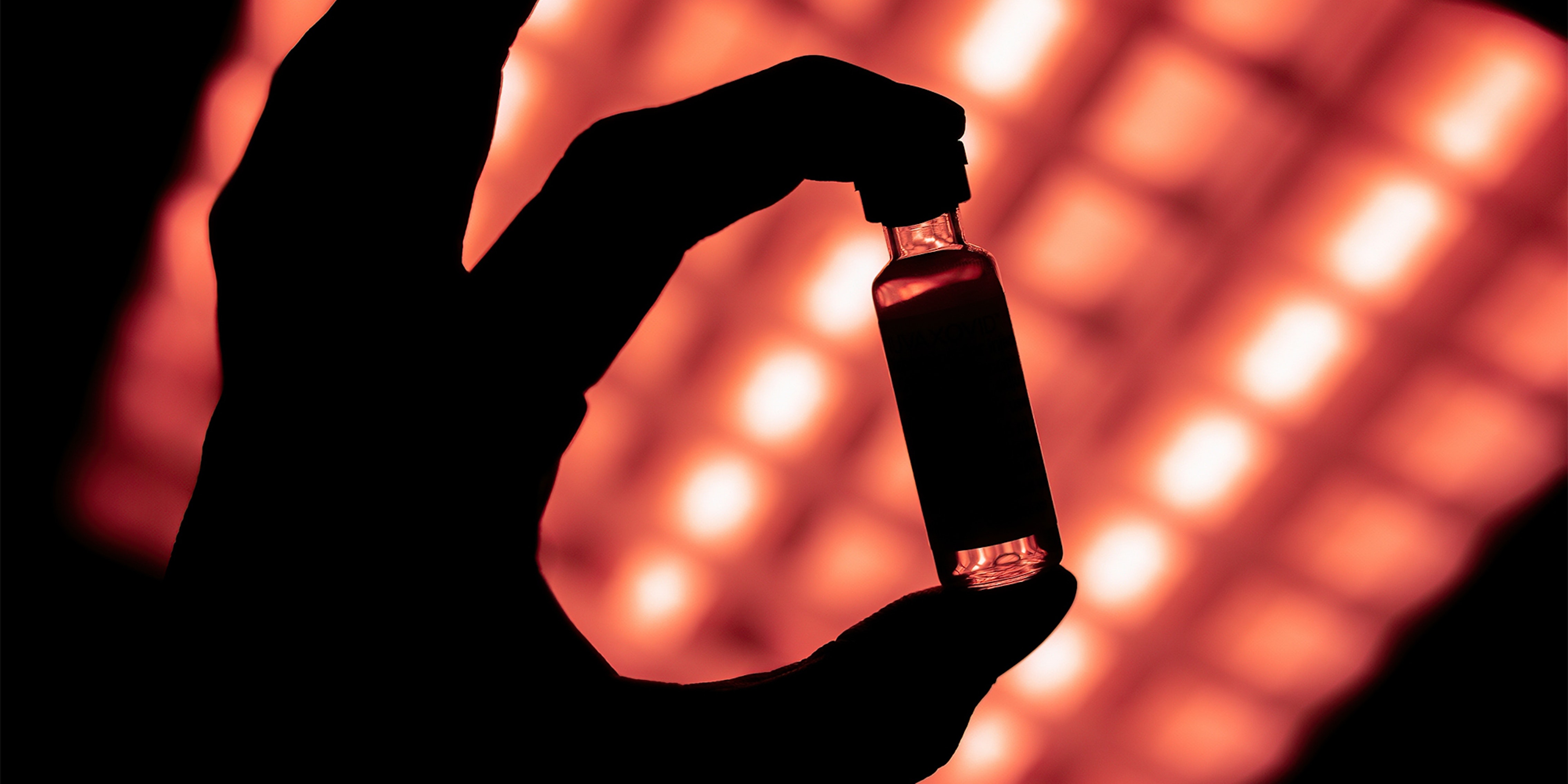 Russia started the rumor to justify invading Ukraine. But it's got legs.

Far-right figures and conspiracists are spreading a reportedly false claim that the United States has bioweapons labs in Ukraine. The Kremlin-backed rumor is being used to justify the Russian invasion.

The Kremlin has floated justifications for attacking Ukraine that are either wholly false or greatly exaggerated, such as that the invasion is intended to eradicate neo-Nazis from power in a nation whose president is the Jewish grandson of a Holocaust survivor.

Russia is now claiming that the U.S. sponsors labs in Ukraine that manufacture dangerous viruses in violation of international law. On Monday, the Russian Ministry of Defense (MoD) wrote on its recently established Telegram channel that the two countries were studying and creating anthrax, Black Death, and other deadly viruses in labs in several Ukrainian cities.

“The nomenclature and excessive number of bio-pathogens indicate that the work was carried out within the framework of military biological programs,” MoD wrote.

Russian state news agency TASS alleges that the U.S. and Ukraine destroyed these materials in an apparent coverup when Russia invaded.

The Biological Weapons Convention, which all three nations are parties to, broadly prohibits creating, acquiring, or using biological weapons.

Russia’s claim about bioweapons labs in Ukraine is false, according to several sources, some of whom referred to it as “disinformation.” Sky News reports that the United Kingdom’s Ministry of Defense referred to the claim as an attempt to create a “retrospective justification” for attacking Ukraine.

The Atlantic Council added that the Kremlin is recycling “old narratives” about bioweapons and dirty bombs to justify its invasion. The Daily Mail referred to the allegation as “Russia’s latest ‘false flag’ … to galvanize domestic support for [Russian President Vladimir] Putin’s war.”

Far-right figures and conspiracy theorists in the U.S. are nevertheless uncritically repeating Russia’s claim about U.S. bioweapons labs in Ukraine.

In its Monday email, social media platform Gab included a link to a story about the alleged bioweapons. The article in Big League Politics broadly argues that western nations, including the U.S., caused Russia to invade Ukraine.

“If these shocking revelations [about bioweapons labs] are true, it flips the entire Western narrative about Ukraine on its head, with Russia perhaps being the good guys engaging in a liberation of Ukraine from corrupt globalist powers,” it states.

QAnon influencer Jeffrey Pedersen, better known as In The Matrixxx, posted about the supposed labs on Telegram on Tuesday.

Pedersen claims a page on the U.S. Embassy to Ukraine website proves the labs existed and that the page has been removed from the site.

The page describes how the U.S. works with other countries to counter the threat of outbreaks of the world’s most dangerous diseases.

“The Biological Threat Reduction Program’s priorities in Ukraine are to consolidate and secure pathogens and toxins of security concern and to continue to ensure Ukraine can detect and report outbreaks caused by dangerous pathogens before they pose security or stability threats,” it states.

Far-right groups and conspiracy theorists aren’t the only ones regurgitating Russia’s tale about bioweapons labs in Ukraine.

China’s Ministry of Foreign Affairs alluded to the allegation on Tuesday. “The US has 336 labs in 30 countries under its control, including 26 in Ukraine alone,” it tweeted. “It should give a full account of its biological military activities at home and abroad and subject itself to multilateral verification.”