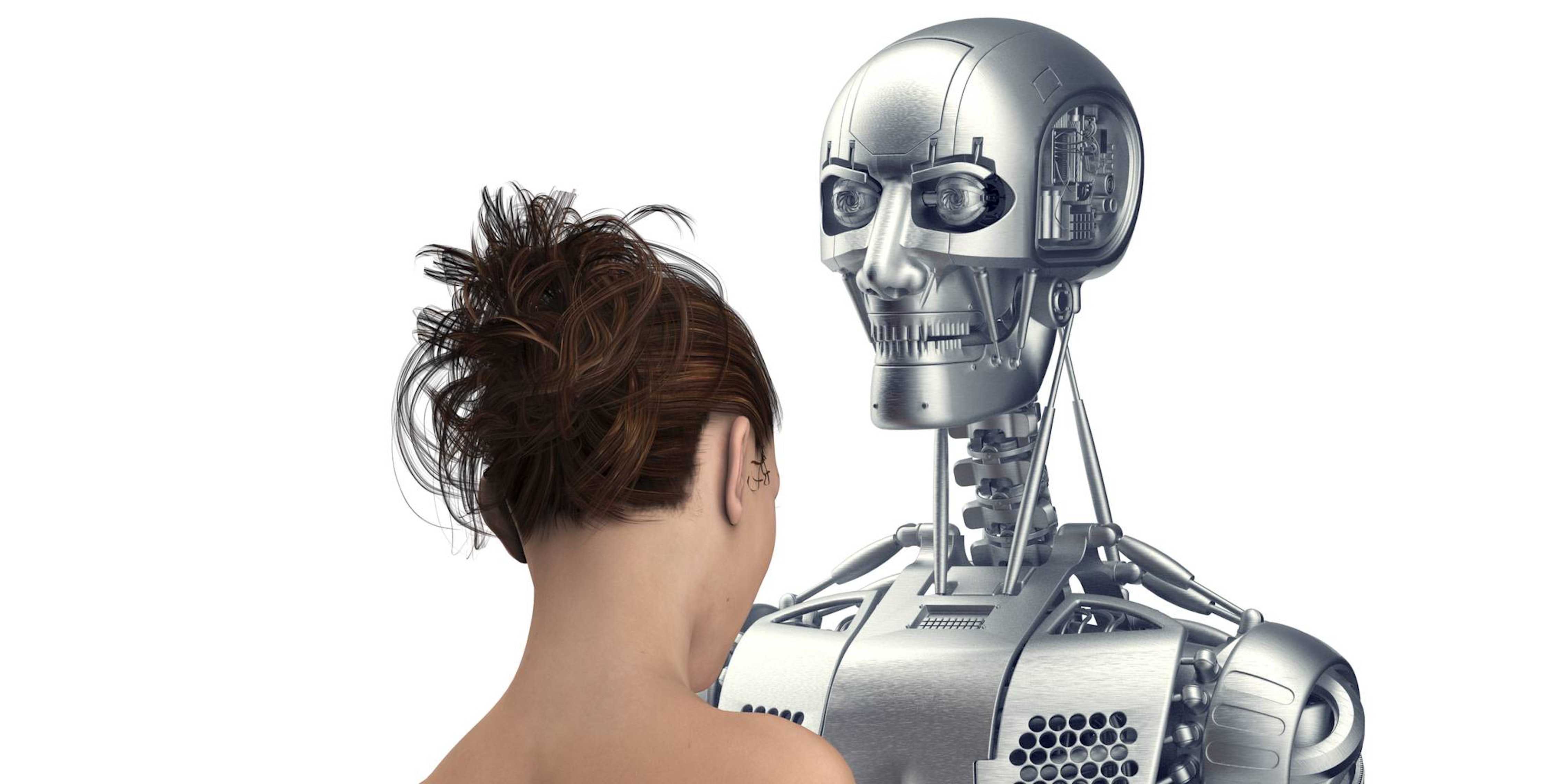 Our future sex lives will be filled with robots, virtual reality pornography, and haptic sensations implanted into our skin, according to a paper by “futurologist” Dr. Ian Pearson commissioned by online sex toy shop Bondara. Science fiction storytellers and anyone else who has ever considered how technology will impact sex has likely considered similar ideas.

To find out just how much technology is reshaping the way we connect with humans and vibrating objects (and to advertise their new teledildonic devices), Bondara published a paper written by Pearson that details some expectations of virtual and robot-assisted sex in the future.

The paper also mentions a phenomenon called “Robophilia,” the idea that humans will fall in love with their sex bots. It’s the same idea behind the blockbuster hit Her, and a common question roboticists are asking themselves and the public as they develop human-like robots that can exhibit empathy and emotion.

Pearson’s rambling document attempting to illustrate the future of sex is really an amalgamation of predictions based off of already existing sex tech, or commonly-referenced future tech predictions that will impact all industries, not just our interpersonal relationships. In one particularly confusing paragraph, he somehow meanders from talking about robot love to brain hacking.

On the other hand, that will appeal to some people, who just want sex without the hassle. We already see people who want to have sex with AIs and robots, and the robo-sexuality genre of fantasies is already very well developed, including the desire to convert real people to robots, or be converted. The related fetish of forniphilia, or the sexual desire for statues or mannequins, is also developed and becoming feasible. It is now known that the brain can effectively be ‘switched off’ temporarily by feeding electric currents into the right region of the brain. This is another area we’ll need to protect from hackers.

Of course we’re going to welcome robots and VR into our sex lives. And you might already have sex with robots more frequently than people. That battery-powered stimulator certainly isn’t human.

While this pink paper and its accompanying amusing illustrations highlight some of the ways sex tech may change, it’s based on guesses and human nature that has imagined romantic scenarios with robots and virtual partners since before any of it was ever invented.

For all the armchair analysis predicting robot partners overtaking human coitus, those who work in the sex industry remain unconvinced that much will really change. Earlier this year I spoke to sex workers at Sheri’s Ranch, a legal brothel in Nevada. The women I interviewed said that, while VR and other immersive technology can be pleasurable, there will always be something lacking. Humans will always crave human touch.

There’s nothing particularly surprising in the so-called study from the man who claims to have invented text messaging. Robot sex is on the horizon, because of course it is. As technology advances, so too do the ways in which we use it in the bedroom.