Suki and Brian Dunham know a thing or two about love. The couple, married for 28 years and the parents of teenage children, are the creators of OhMiBod, the popular connected sex toys that let partners pleasure each other whether they’re in the same room or on other sides of the planet. 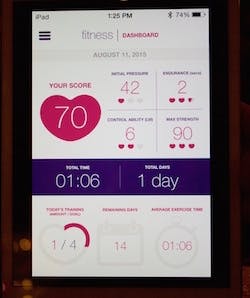 “The Art and Science of Love is an umbrella for all of your sexual health and wellness,” Suki said in an interview with the Daily Dot. “What we wanted to do with this overall approach is just let people know that sexual health is important and it’s healthy, and to be a one-stop-shop for everything to do with your love life.”

TASL provides a series of voice-guided workouts, for beginners just learning how to squeeze and control their muscles to women who are already experienced with Kegel exercises, to help better control and strengthen their muscles.

To operate, the user simply powers on the device via the app and waits for the commands to either squeeze or relax. When using the Krush without the app companion, squeezing in the area of the sensors will still cause the device to vibrate.

While this might seem like a minor action, putting enough pressure on the sensors to get the vibrating sensation proved, for me at least, to be quite difficult. (To make sure it’s working correctly, it’s suggested that you squeeze the base with your fingers before you use it.) 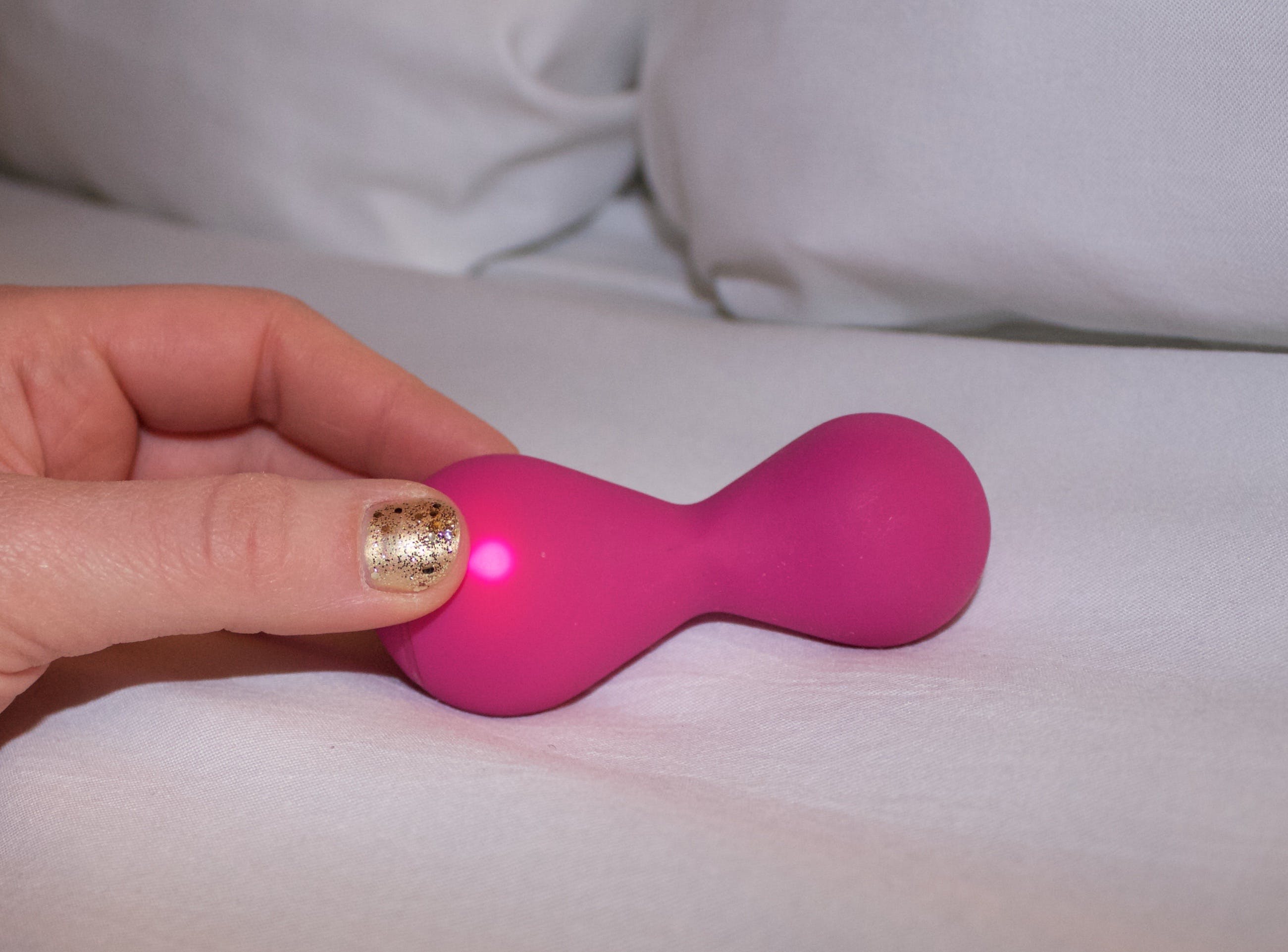 Unlike the connected Kegel exerciser kGoal, Lovelife Krush can also be used simply as a sex toy, as the app has more playful functionality built-in as well

“You might type in, ‘What’s my favorite color, or dessert, or sexual position?’ and if he gets it right, he’ll get control of the vibe,” Brian said. “That’s one aspect of what we call the gamification of the app.”

While the Lovelife Krush is just hardware built with pleasurable fitness in mind, the app is a full-service sex and romance platform. The goal is to encourage couples to think about each other, and the app will include options for reminders to plan date nights, send flowers, and fitness reminders to schedule workouts.

Like other activity trackers, OhMiBod will collect data about how much users are exercising and what vibration patterns and fitness levels are the most popular. However, all the data is decoupled from any identifiable information, and because the app is password-protected, no one will ever know what you’re doing. Unless, of course, you want them to.

OhMiBod is now accepting pre-orders, with expected delivery in March. The device normally retails for $129, but there is a CES discount provided on the website during the show this week. The company is also planning on rolling out more sex toys compatible with TASL soon. 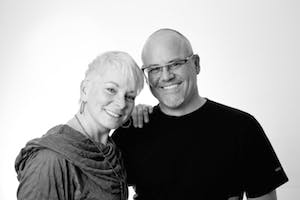 The pair of lifelong technologists were inspired to make connected sex toys to address what they describe as an epidemic of sorts, something called being “alone together.”

“Everyone will be sitting here on their apps and devices, not even engaging or talking with one another. That’s a phenomenon that I consider—from a relationship and intimacy perspective—to be terrible,” Brian said. “Let’s bridge this intimacy chasm that I see growing and trying to build something to bring people closer together, even though they’re being torn apart by technology.”

Yes, the connected vibrators feel nice, but by allowing individuals to share and engage with other people and remind couples to keep the romance steamy, the app could help improve intimacy and connection.

“Let’s really focus on the intimacy part,” he said. “When you start losing it, your relationship nosedives.”