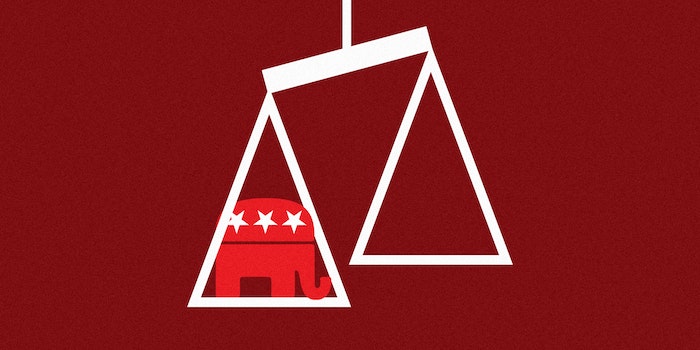 'This resolution is an attack on our definition of hate groups in order to excuse the Trump administration's history of working with those who malign entire groups of people.'

Ahead of its convention, the GOP has produced a resolution that delegitimizes the Southern Poverty Law Center (SPLC), indirectly aligning itself with white supremacists.