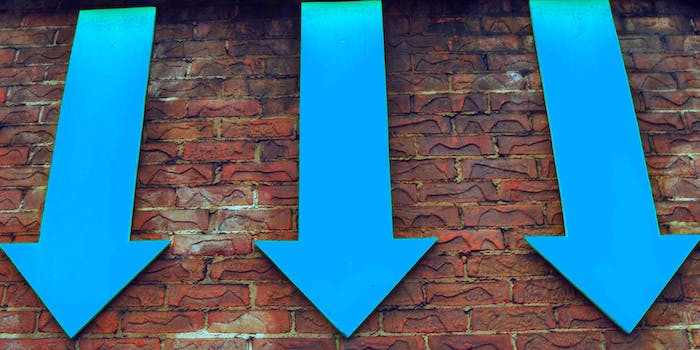 Reddit is in the tank for Bernie Sanders, and new data confirms the extent of his support and the engagement of his redditor fanbase.

Online support for Sanders’s presidential campaign is practically synonymous with the self-proclaimed “front page of the Internet,” and a Pew Research Center report released on Thursday found that redditors are both politically engaged and passionate about feeling the Bern.

The survey draws from interviews with 4,654 American adults from mid-January through early February, as well as an additional analysis of three months of Reddit discussion about the presidential campaign last year—comments left by users, rather than the posts on which the comments were left—using a machine-learning algorithm that combines statistical models and word frequencies with human coding.

The report’s authors found that 78 percent of redditors use the site to get news, with 45 percent using it to learn about the 2016 election at least once a week. While the election was a major focus of discussion, it accounted for less than one percent of all the comments left on the site.

The authors note that the level of attention that Reddit is paying to the election is actually lower than that of the media as a whole. A Pew study of the 2012 election found that election coverage amounted to 9 percent of mainstream media companies’ news coverage.

Of the election-related comments this cycle on Reddit, Sanders received the most attention—which makes sense given the demographics of Reddit, which skews young, male, and left.

The Pew survey noted that 60 percent of all political discussions that mentioned a specific candidate occurred in subreddits—Reddit’s interest-focused communities—specifically about politics. On those politics-focused subreddits, the election dominated much of the overall discussion. One-third of all the posts on the r/politics subreddit, for example, featured at least one comment mentioning one of the 21 presidential candidates from both major parties.

The survey also found that a small subset of users tended to comment about politics on a regular basis, with 60 percent of users who mentioned a candidate only mentioning that candidate once and 25 percent posting about the race three times or more.

In a sign of the passion gap, Sanders’s supporters were more likely to make a large number of comments about him than backers of other candidates.

The survey’s authors singled out one particular community as an important hub for Reddit’s political mobilization.

“The subreddit /r/SandersForPresident serves as a place for grassroots organizing,” the report noted, “as the banner across the top includes links for users to volunteer for Sanders, to attend Sanders events and to watch Sanders on television.”

The r/SandersForPresident subreddit was also relentlessly positive. Only 4 percent of all comments in the community received any downvotes—about half the rate for downvoted comments on the site as a whole.

“Neither the Clinton nor Trump campaigns, on the other hand, appeared to have a dedicated subreddit in this way,” the authors wrote. “Of all 350,000 comments studied during these three months, just 61 appeared in a candidate-specific subreddit devoted to Clinton, and 212 appeared in one dedicated to Donald Trump. By comparison, more than 59,000 appeared in /r/SanderForPresident.”

What’s interesting here is how Reddit’s structure allows communities to so quickly grow and evolve. The most recent month studied in the Pew report was last September. But September, traffic to the r/HillaryClinton subreddit has spiked as Clinton supporters on the site have grown more vocal. In September, it was only getting about 18,000 pageviews. In the first two weeks of February alone, the subreddit saw its pageviews skyrocket to just over 700,000.

Reddit may be feeling the Bern, but it’s also increasingly having the occasional other feeling as well.

Photo via marc falardeau/Flickr (CC BY 2.0)