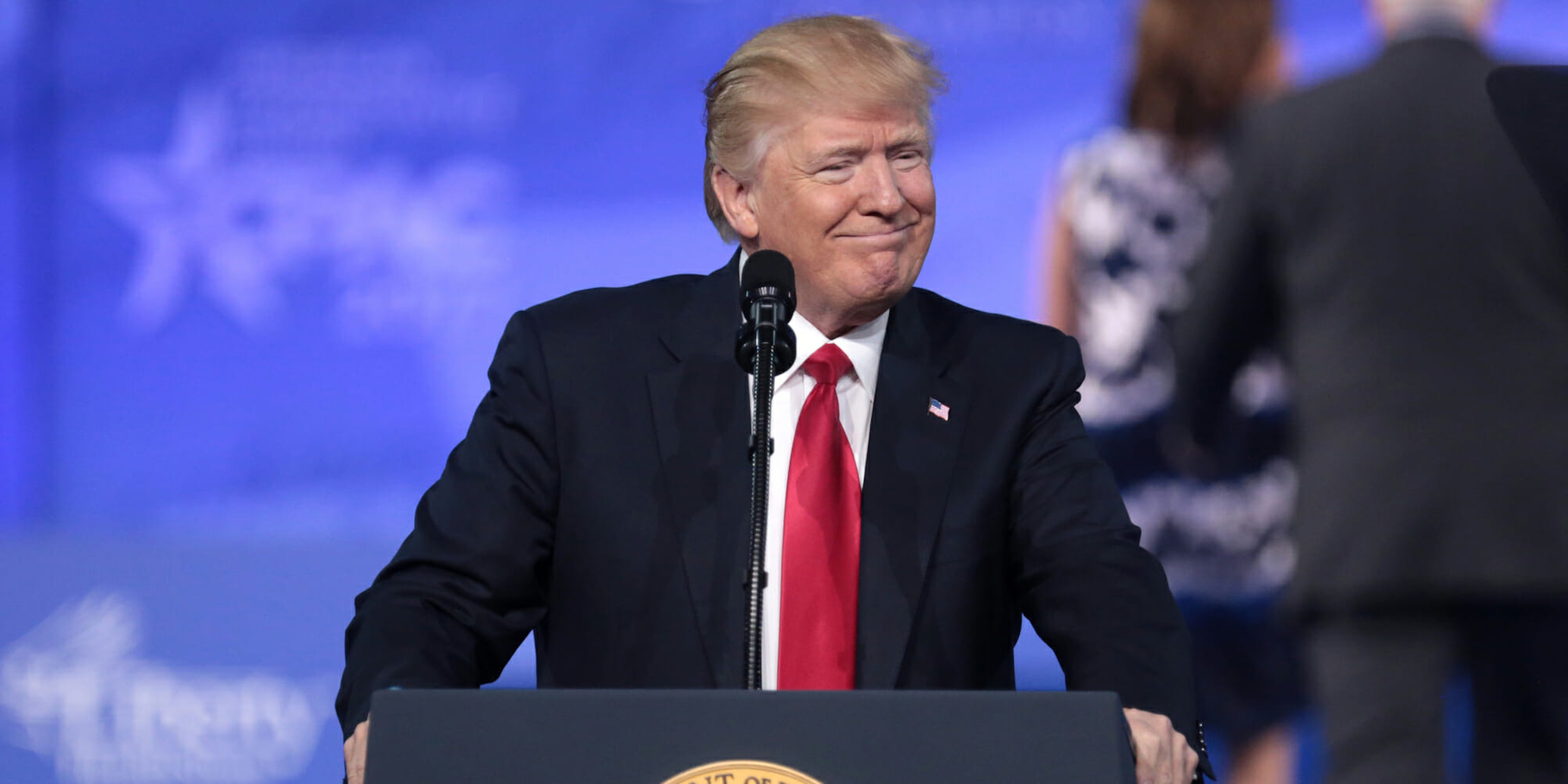 Leaked documents reveal all the ‘red flags’ about Trump officials

A lot of the 'red flags' foreshadowed a lot.

A swath of officials eventually chosen by President Donald Trump to serve in his administration were given “red flags” by his transition team, according to new story.

Axios obtained a cache of leaked documents on Sunday where researchers for the Republican National Committee (RNC) identified “red flags” for people who would eventually be named to Trump’s administration.

The “red flags” for Pruitt included “allegations of coziness with big energy companies,” according to Axios. The former EPA administrator resigned last year after a number of controversies arose during his time as head of the agency.

Price was flagged for “criticisms of management ability,” according to the news outlet. He resigned in September 2017 amid a scandal where he used private jets for official business to visit properties he owned and to visit his family.

Tillerson’s “red flag” noted that his “Russia ties go deep.” The former secretary of state resigned last year after his relationship with the president had been questioned for months, including reports that he called the president a “fucking moron.” Trump has hit back at the former cabinet official, calling him “dumb as a rock” twice.

Mulvaney, who is currently one of the most powerful people in the Trump administration, was reportedly flagged for believing that the president was “not a very good person.”

Other “red flags” included: listing “white supremacy” as a problem for Kris Kobach and Gen. David Petraeus being “opposed to torture.”