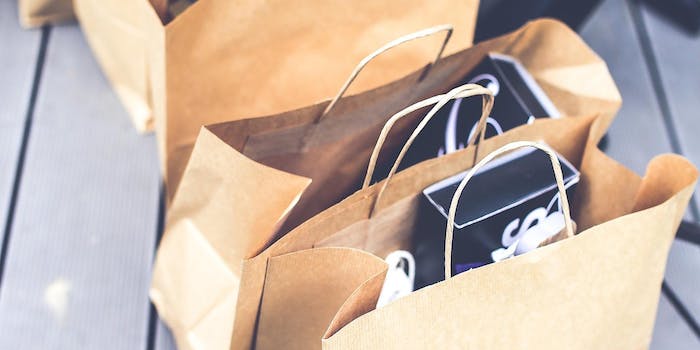 The 6 worst things you can buy from 2016 presidential candidates

The flock of candidates running for president in 2016 don’t just want your vote, they want your money.

When it comes to sucking up your dollars, campaigns have two avenues of attack. They can accept donations, either through their campaigns directly or via super PACs, or they can join into the long tradition of American capitalism and sell you useless crap you don’t need.

Most of the major 2016 candidates have virtual shops set up on their websites, where supporters can buy everything from overpriced branded attire to overpriced branded kitchen accessories. What follows is a list of the least essential items 2016 hopefuls are trying to sell along with some suggestions for thriftier alternatives. 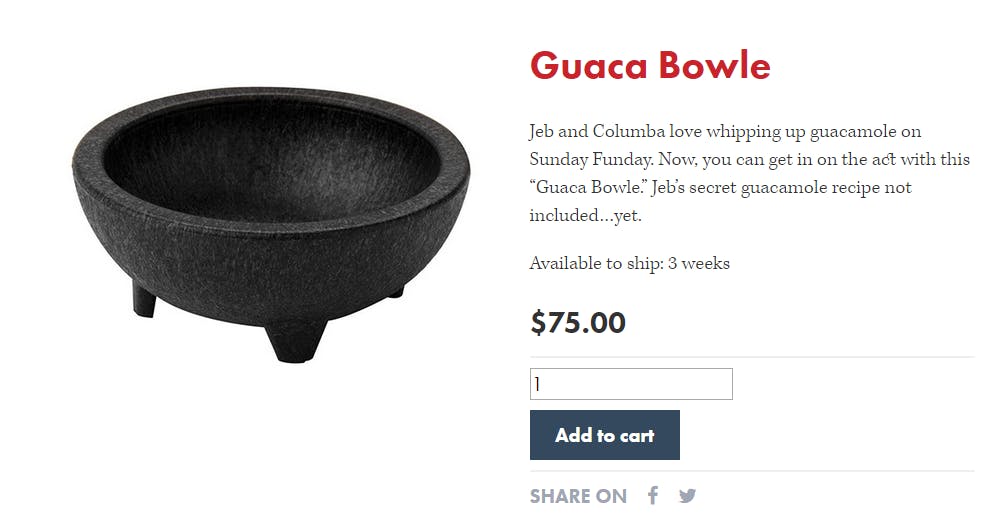 Message: “I am not an inhuman monster like Ted Cruz, who hates avocados. I am bolstering my crossover appeal by giving the inhuman monsters at the New York Times another opportunity to make guacamole with peas in it.”

Cheaper Alternative: Spend $1.80 to get guacamole on your burrito at Chipotle. Write “Jeb!”on the wrapper with a pen. 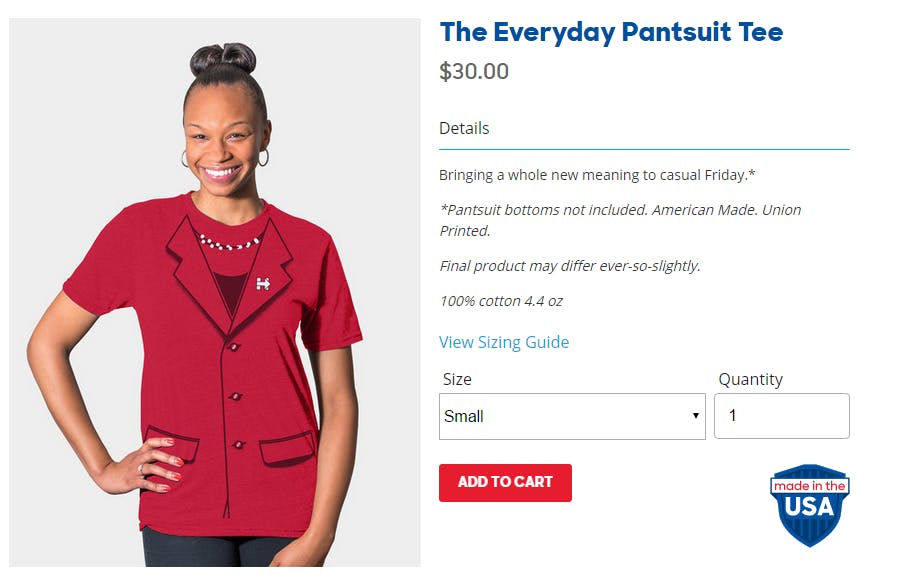 Cheaper alternative: An actual pantsuit. Wear with a trucker hat with “Chillary!” written on front in Sharpie.

Message: “Even through the title of this poster implies it features multiple courageous conservatives, I am the only person pictured. This is why the one thing people on both sides of the aisle can agree on is that I’m the worst.”

Cheaper alternative: $1 pocket-sized edition of the U.S. Constitution. Glue pictures of Cruz’s face cut out from magazines onto every page. Carry it everywhere you go. Tell it all of your deepest secrets. The Cruz-titution is the one thing in this world that truly understands you. 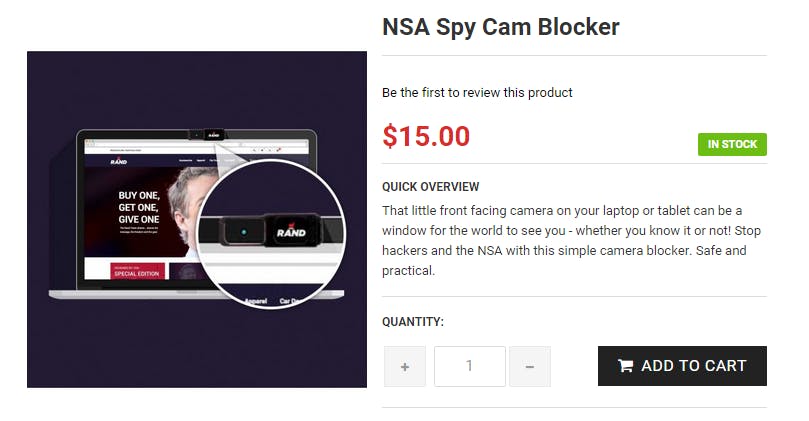 Message: “You do weird stuff in front of your computer that you wouldn’t want anyone seeing—especially the government. I get it. I’m secretly a creepy weirdo, too. Come back to my campaign van. I have some literature about Federal Reserve that I think you’d really enjoy.” 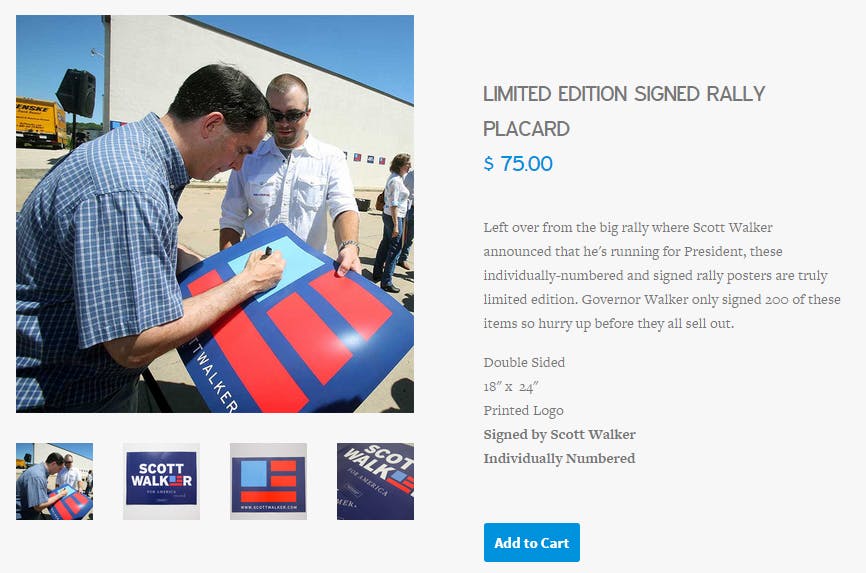 Cheaper alternative: $18 regular campaign placard with Scott Walker’s signature forged by you. Or, go directly to the source and forge the signatures of Charles and David Koch. 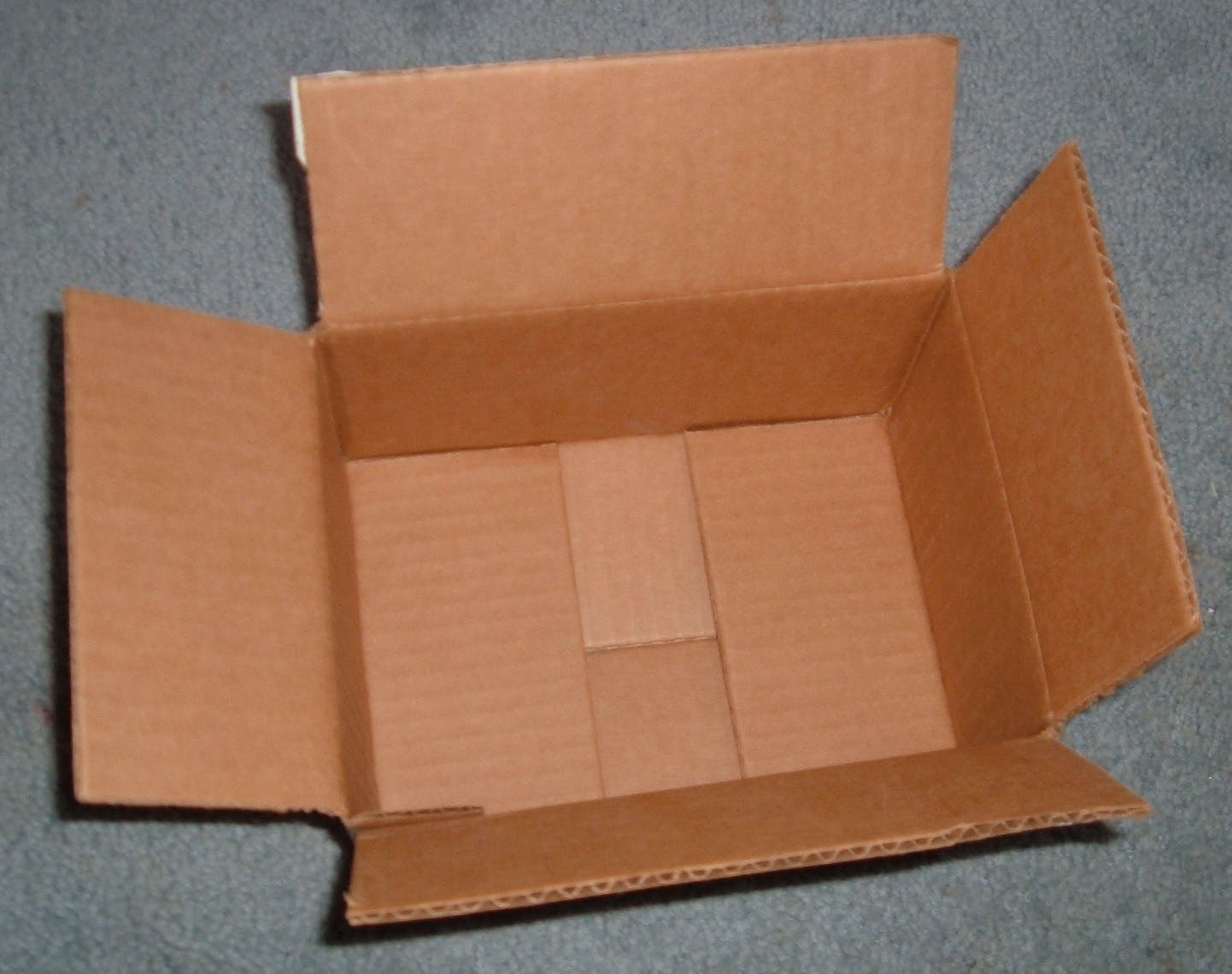