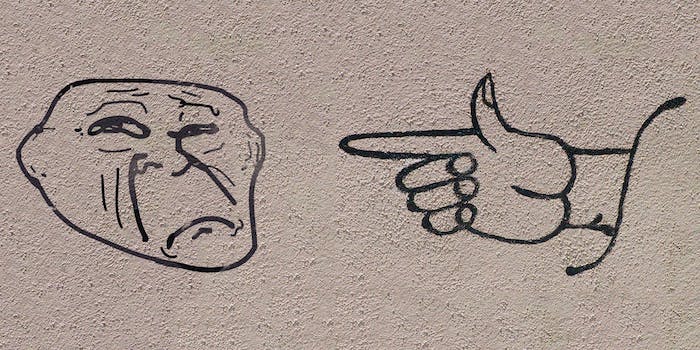 The world’s most notorious “copyright troll” will finally have to pay back some of its victims.

But Prenda, which has recently been nailed by a succession of judges, took another blow Wednesday. Magistrate Franklin L. Noel found that through an affiliate company named AF Holdings—a shell company, according to critics familiar with the firm—Prenda shook down four people for amounts ranging from $3,500 to $6,000. It now has to repay that money, plus legal fees.

Noting that a previous judge found AF Holdings to “have no assets other than several copyrights to pornographic movies,” Noel ordered Prenda to pay up to the four who settled their lawsuits, as well as to a fifth who successfully defended against them in court:

The Court has been the victim of a fraud perpetrated by AF Holdings, LLC. The Court concludes that the appropriate remedy for this fraud is to require AF Holdings to return all of the settlement money it received from all of the Defendants in these cases, and to pay all costs and fees (including attorneys’ fees) incurred by the Defendants. After all settlement payments are returned and other fees are paid, all five cases should be dismissed on the merits, with prejudice.