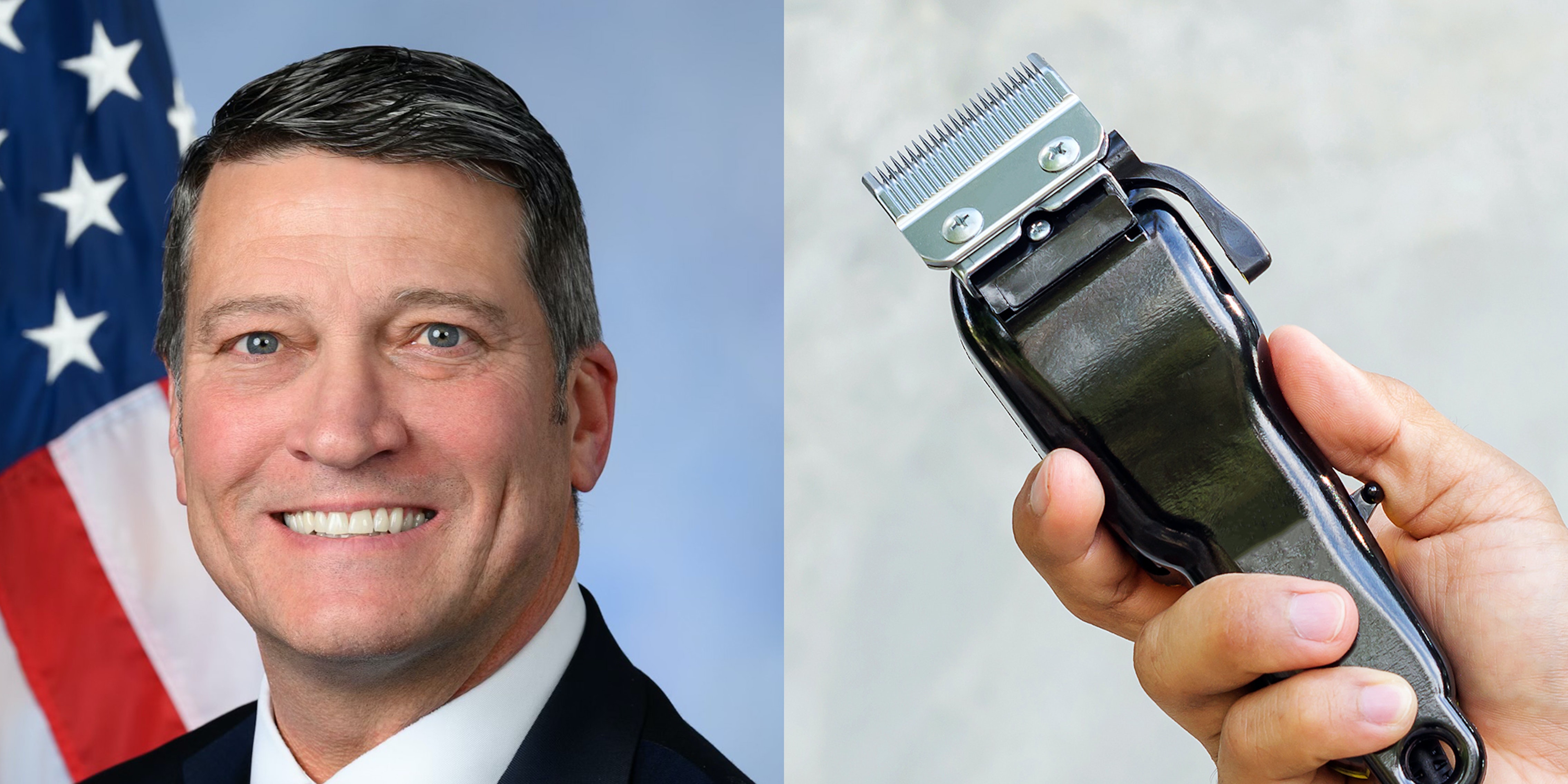 It didn't beat around the (possibly trimmed) bush.

During the Trump years, former White House photographer Pete Souza attempted to shade the then-current occupant of the Oval Office with subtle digs on Instagram. Souza would drop photos without pointed missives that highlighted what he thought was the measured dignity of former President Barack Obama and the perceived crassness of former President Donald Trump. When the story of the day was something like Melania Trump refusing to hold her husband’s hand, he’d post a contrasting picture of Michelle and Barack canoodling.

But apparently, in the post-Trump epoch, Souza’s knack for subtlety has dissipated. Instead, he’s going for something of a full-frontal assault.

Yesterday, President Joe Biden accidentally announced he had COVID (he doesn’t), when he was trying to tell the press pool at the White House that Kamala Harris’ husband, Doug Emhoff, tested positive.

He said the “First Lady’s husband” contracted COVID, and needed to be corrected, because that’s him, having meant to say that the vice president’s husband was sick.

That, along with several other slips of the tongue, inspired a furious diatribe from former White House physician Ronnie Jackson, who, since he left the White House and was elected to Congress, has gone full MAGA-mode.

“Biden was LOST today. He announced he had COVID. He confused his wife with Kamala. He confused HIMSELF with Kamala’s husband. Then he fumbled remembering the name of his UN Ambassador. All in under 15 minutes. This is BAD! He needs a COGNITIVE EXAM now!!” Jackson tweeted.

Jackson is infamous for declaring Trump just one pound shy of obese and faced accusations he violated policies around drinking and use of prescription medication during his time there.

Something about Jackson calling for Biden to get a cognitive exam lit a fire up under Souza, who decided to go scorched earth.

“Hey Ronny, he misspoke and corrected himself. Remember that time you told me you shaved your pubic hair to make your penis look bigger? You weren’t misspeaking; I heard you tell that story to others,” Souza tweeted.

Jackson also served as White House physician under Obama, so he overlapped with Souza, meaning it is possible a story like that occurred between the two.

And in proclaiming it, Souza has stepped up his compare-and-contrast game. By a lot.