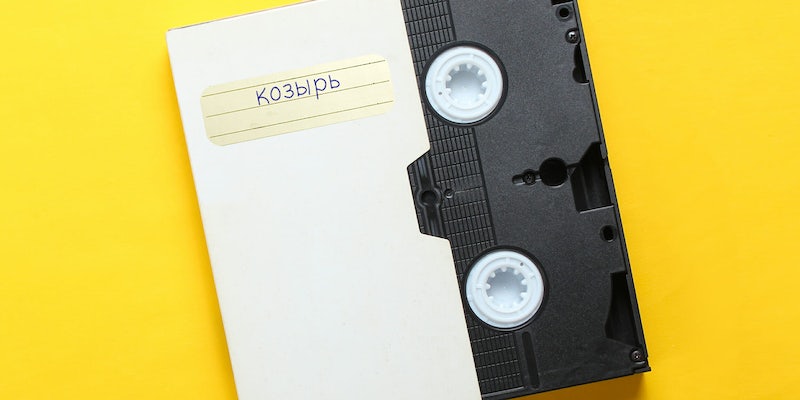 The Mueller Report includes a footnote about the pee tape

Of all the salacious rumors and innuendo that have been published about President Donald Trump, perhaps none stuck in the public consciousness like the so-called pee tape.

In the unlikely event you’ve forgotten the details: On a trip to Moscow for the Miss Universe pageant, Trump, then a private citizen, stayed in a hotel suite that President Barack Obama had previously slept in.

Trump, who had previously expressed great disdain and vitriol for Obama, allegedly paid prostitutes to urinate on the bed Obama previously slept in as some sort of revenge.

That snippet made its way into the Christopher Steele dossier, which was a compilation of dirt on Trump used by the Hillary Clinton campaign, along with the claim that the hotel in question was under audio and video surveillance. Steele’s suggestion was that Russian authorities had “enough embarrassing material on the now Republican presidential candidate to be able to blackmail him if they so wished.”

After the story leaked thanks to BuzzFeed, Trump denied it, noting that he was a “germaphobe.” But some have kept up hope that tape of the act would eventually be released.

However, in a footnote in today’s Mueller report, Mueller said that an interview of Russian businessman Giorgi Rtskhiladze revealed the tapes were fake.

The footnote comes while discussing FBI Director James Comey briefing Trump on the material in the dossier.

“Comey’s briefing included the Steele’s reporting’s unverified allegations that the Russians had compromising tapes of the President involving conduct when he was a private citizen during a 2013 trip to Moscow for the Miss Universe Pageant … On October 30, 2016, Michael Cohen received a text from Russian businessman Giorgi Rtskhiladze that said, ‘Stopped flow of tapes from Russia but not sure if there’s anything else.’

“Cohen said he spoke to Trump about the issue … Rtskhiladze said he was told the tapes were fake, but he did not communicate that to Cohen.”

While it seems like that may be the end of it, it’s only Rtskhiladze’s word they are fake, so people will most likely continue to believe.