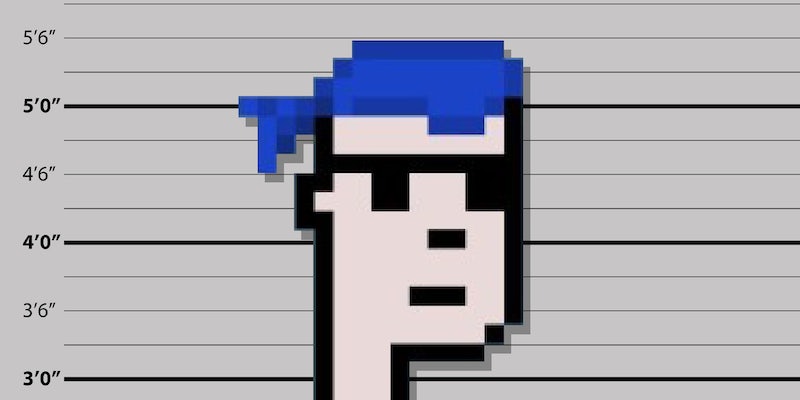 'NFTs might be new, but this type of criminal scheme is not'

The government indicted a former NFT marketplace employee with wire fraud and money laundering in the first case of digital asset insider trading, according to a press release.

The Department of Justice said that Nathaniel Chastain used his status as a product manager at OpenSea—one of the most popular NFT trading houses—to buy NFTs before they were featured on the site’s homepage, where they would then see a skyrocketing in price.

“OpenSea kept confidential the identity of featured NFTs until they appeared on its homepage,” the release said. “After an NFT was featured on OpenSea’s homepage, the price buyers were willing to pay for that NFT, and for other NFTs made by the same NFT creator, typically increased substantially.”

The release alleges that between June and September 2021, Chastain purchased dozens of NFTs before they were featured on the site’s homepage and then would sell them for two to five times his initial purchase price. To conceal the sales, Chastain used an anonymous digital currency wallet and account on OpenSea to conduct the purchases and sales of the NFTs.

“NFTs might be new, but this type of criminal scheme is not,”  said U.S. Attorney Damian Williams. “Nathaniel Chastain betrayed OpenSea by using its confidential business information to make money for himself. Today’s charges demonstrate the commitment of this Office to stamping out insider trading—whether it occurs on the stock market or the blockchain.”

Chastain faced allegations of insider trading late last year, with digital currency traders pointing out that accounts affiliated with Chastain were sending currency back and forth and scooping up NFTs before they hit the front page.

Data compiled by a bitcoin news account in China claimed that Chastain made 19 Ethereum—around $67,000 at the time—in the alleged insider trading scheme.

Chastain left the company after the allegations came in, and OpenSea admitted the insider trading occurred, without specifying who did it.

This is the first case that will be tried in the U.S. for insider trading of digital assets, which could open the floodgates for a new and volatile market as regulators attempt to rein in corruption and misuse of digital currency.

Update 2:27pm CT, June 3: In a statement, OpenSea said they “initiated an investigation” once they learned of Chastain’s behavior, and “ultimately asked him to leave the company.” A spokesperson said Chastain’s behavior was “in violation of our employee policies and in direct conflict with our core values and principles.”