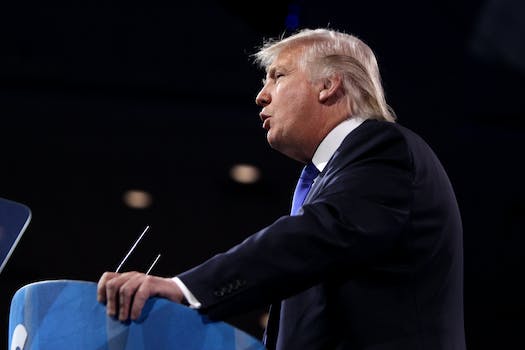 The politics of hacking reveal another dividing line among Americans.

Did Russia perpetrate cyberattacks that changed the outcome of the 2016 election? One-third of Americans say yes, according to a new poll, while nearly half are not convinced.

A Politico/Morning Consult survey of 2,000 voters conducted Dec. 15-19 found that 29 percent of respondents were “nearly certain” that Russia’s government hacked Democratic Party institutions and high-profile operatives, as the entirety of the U.S. intelligence community says they did. However, 46 percent say the U.S. intelligence community cannot be sure who perpetrated the hack. Twenty-five percent didn’t know.

The Central Intelligence Agency, Federal Bureau of Investigation, and the Office of the Director of National Intelligence (ODNI)—which oversees 16 intelligence agencies—have all concluded that Russia perpetrated hacks that targeted the Democratic National Committee, Democratic Congressional Campaign Committee, and Hillary Clinton Campaign Chairman John Podesta. Tens of thousands of emails from the DNC, DCCC, and Podesta were leaked to various outlets, including WikiLeaks, which denies that the Russian government was its source.

The intelligence community also agrees that at least part of Russia’s goal was to hurt Clinton and, in doing so, help President-elect Donald Trump. Lawmakers from both parties are calling for an investigation into Russia’s reported attempts to influence the U.S. election, and President Barack Obama has ordered a full report on the matter.

As journalist Marcy Wheeler lays out in a comprehensive piece, there is also ample public evidence—which almost certainly does not include all the intelligence the FBI, CIA, NSA, and other intelligence agencies possess—that support claims that Russia’s government carried out the attacks on Democratic entities. 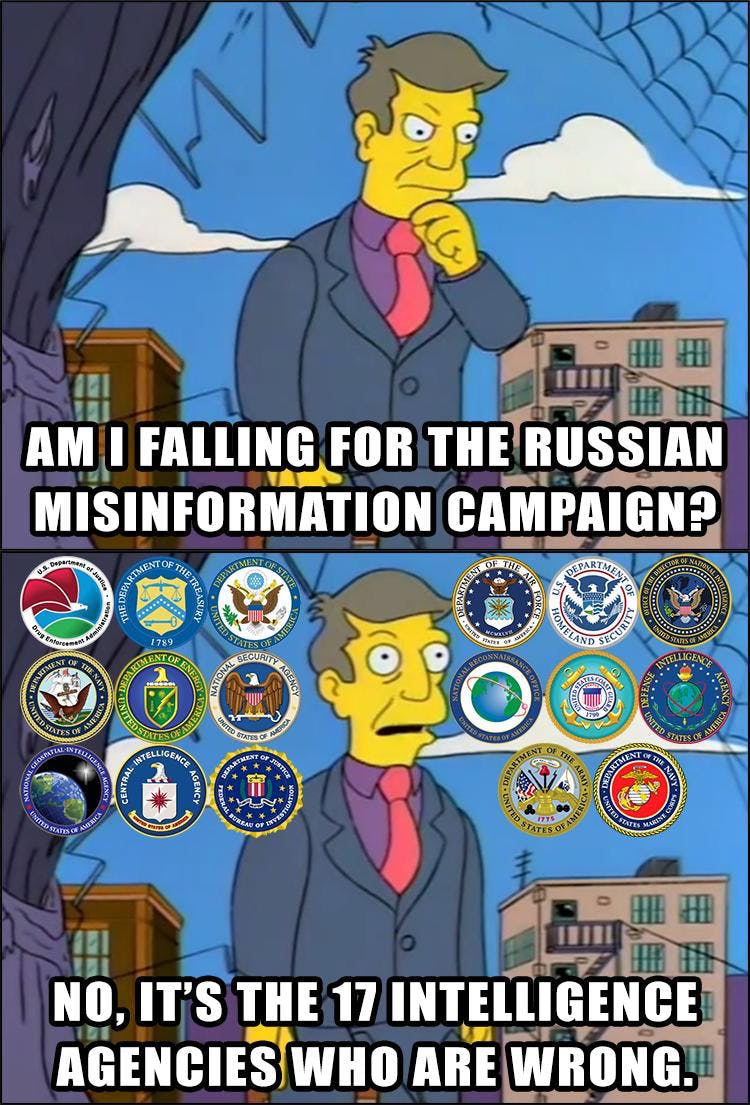 Trump himself furthered the view that proving the source of cyberattacks is nearly impossible earlier this month, and he and his transition team have consistently cast doubt on these findings. 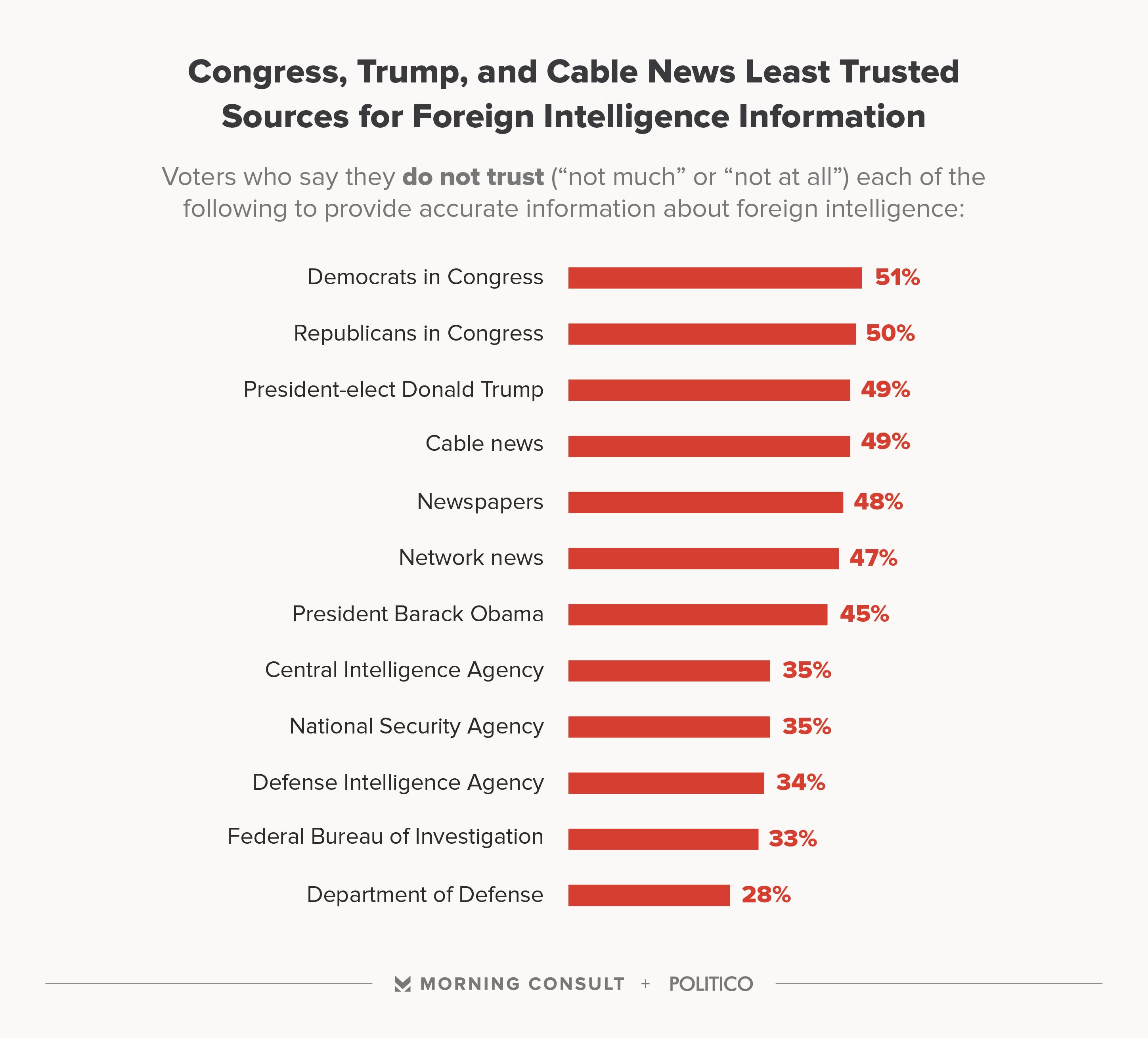 Identifying hackers is difficult, as Trump claims, but it is not impossible—especially if you’re the CIA or FBI. And it is possible that the intelligence community and private sector cybersecurity experts are wrong about Russia, as Trump’s team suggests. But the issue here appears to be more about the political nature of the hacks: People who support Trump are resistant to claims that his election victory is somehow illegitimate; Trump’s opponents are eager for exactly that.

Muddying the waters further is the notion that the hacks, and not Clinton herself, are the reason she lost to Trump. Clearly a wide variety of factors—Trump’s rhetoric, his support from white nationalists, and his historic lack of government or military experience; the FBI investigation into Clinton’s use of a private email system during her time as secretary of state—heavily swayed voters. But the steady drip of news caused by the DNC and Podesta leaks were also a factor—especially when fewer than 80,000 votes out of 128.8 million cast decided the election.

Ultimately, whether the Russian government carried out hacks on Democratic entities is a matter of fact, not opinion, regardless of who you wanted in the White House. The questions now are, will we ever have the proof? And if we do, can we stop it from happening again?