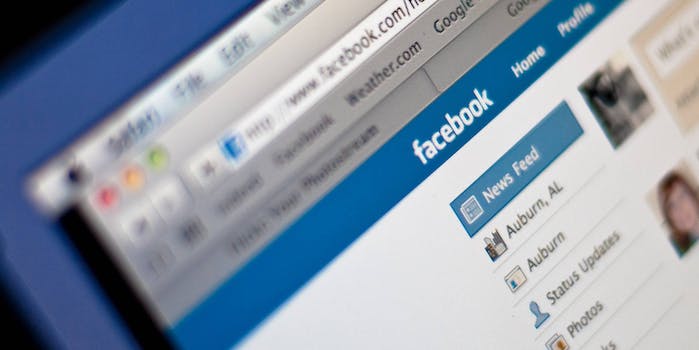 The shooter searched for 'Pulse Orlando' and 'Shooting' on Facebook during the attack.

At roughly 2am on Sunday, while carrying out the deadliest mass shooting in U.S. history, terrorist Omar Mateen reportedly paused, opened up the Facebook app on his phone, and looked to see if he was trending online.

Roughly three hours later, a police unit stormed Pulse—a gay nightclub once cherished as a refuge from discrimination by Orlando’s LGBTQ+ community—and killed Mateen in a ferocious exchange of gunfire. Dozens of clubgoers, wounded and traumatized, were led to safety. Forty-nine of their friends, family members, and loved ones did not survive the massacre.

Among the survivors, 53 were wounded.

Mateen reportedly pledged his allegiance to the Islamic State and the terrorist group’s leader, Abu Bakr al-Baghdadi, in a Facebook message condemning U.S. and Russian airstrikes and promising more attacks on American soil.

The letter, which requested the information by June 29, noted that Mateen had used Facebook “before and during the attack to search for and post terrorism-related content.”

Mateen is said to have typed “Pulse Orlando” and “Shooting” into his phone, presumably to check for media coverage and read Facebook comments about the attack as he carried it out.

In weeks prior, Mateen had also searched for information about the 2015 San Bernardino terrorist attack, during which ISIS fanatics Syed Rizwan Farook and Tashfeen Malik took the lives of 14 people, wounding 24 others using a similar AR-15, .223-caliber semi-automatic assault rifle—a civilian variant of the U.S. military M-16, which has been carried by American troops into battle for decades.

President Barack Obama and Vice President Joe Biden arrived in Orlando on Thursday afternoon to pay tribute to the victims and meet privately with their families.