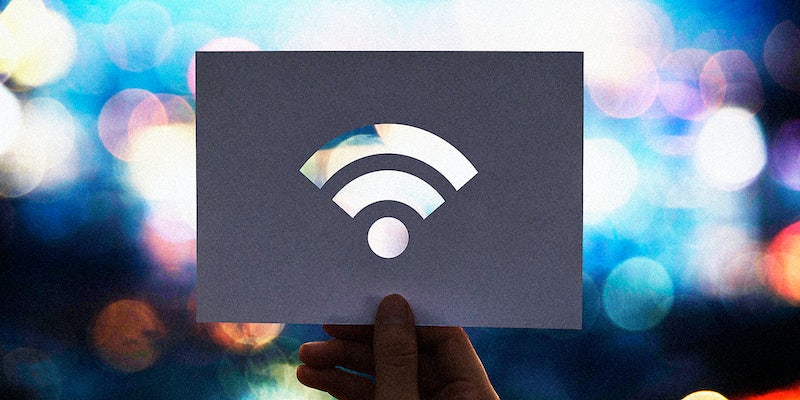 The attempt was harshly criticized.

An attempt by Ohio Republicans to insert an amendment into a budget that would have effectively killed municipal broadband in the state has reportedly been nixed.

State legislators removed an amendment that would have affected current networks and drastically limited city and towns’ ability to create new municipal broadband networks from the final version of their state budget proposal.

The municipal broadband-killing amendment had caused an uproar among local citizens and officials, who called for the Republican-authored amendment to be removed.

On the national level, there has been a recent push to increase broadband access. President Joe Biden’s broadband component of his infrastructure package has highlighted municipal broadband. However, Republicans in Congress have also tried to push against municipal broadband efforts.

The amendment allowed public broadband networks in “unserved areas,” but defined these areas as places without 10 Mbps download speeds and 1 Mbps upload speeds. This falls behind Federal Communications Commission’s (FCC) 25/3 Mbps minimum speeds, which some officials and advocates already consider too slow.

According to BroadbandNow, 18 states currently restrict or create obstacles to the creation of municipal broadband networks, including Texas, Florida and Virginia.