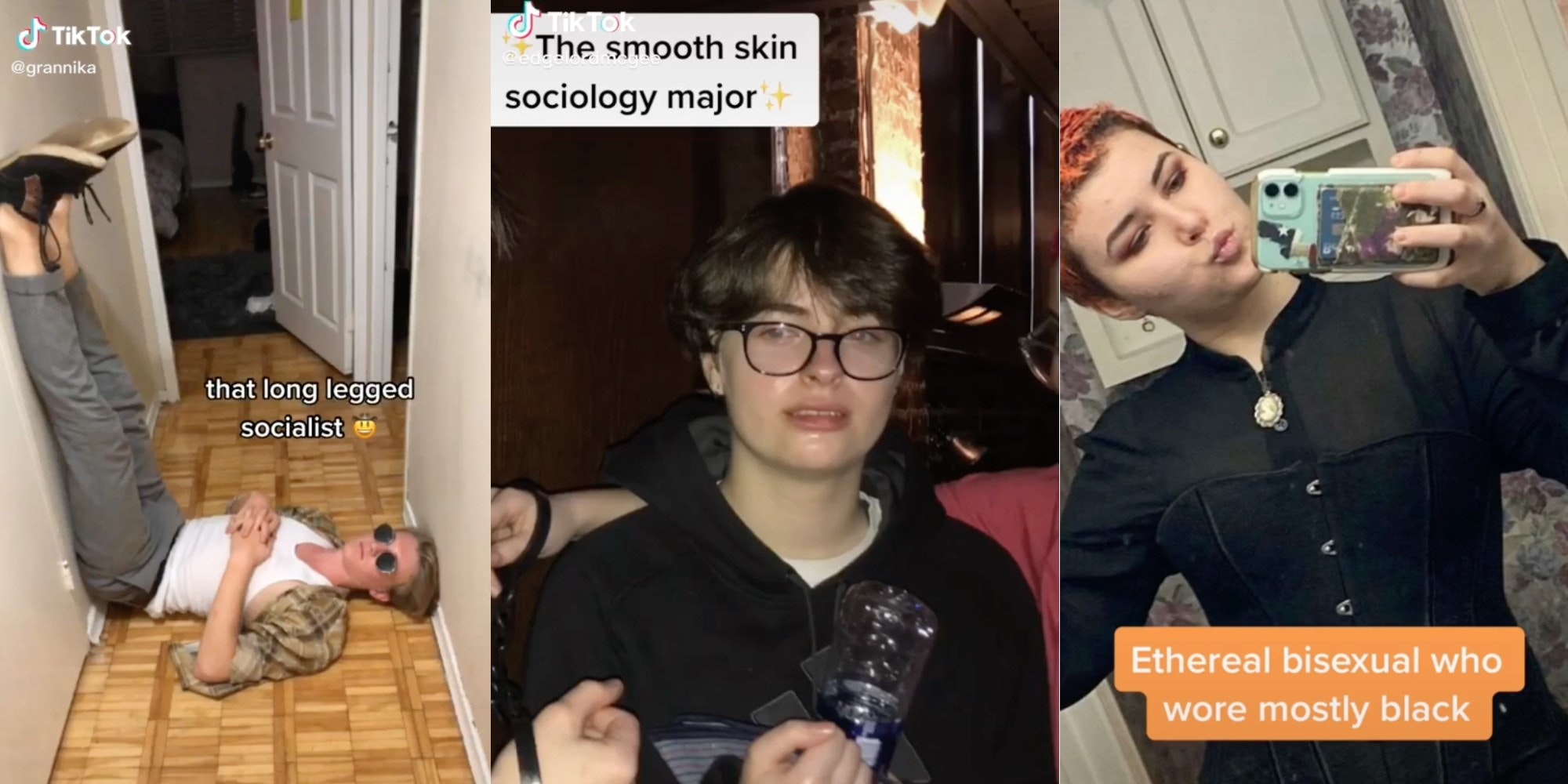 TikTok users decide which of their friends is the 'long-legged socialist' and who is the 'ethereal bisexual.'

A passage from former President Barack Obama’s new book A Promised Land has inspired a new meme on TikTok.