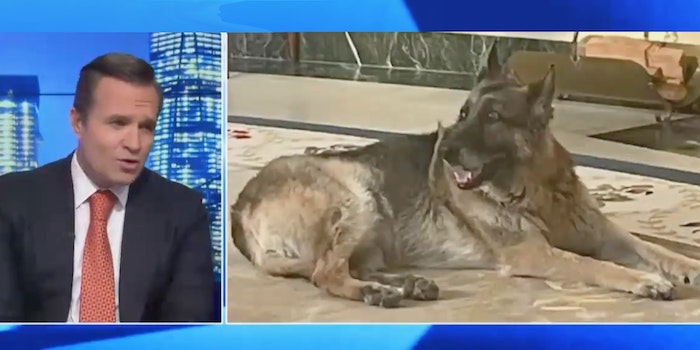 'There's a special place in hell for someone who makes a target of an elderly German Shepherd.'