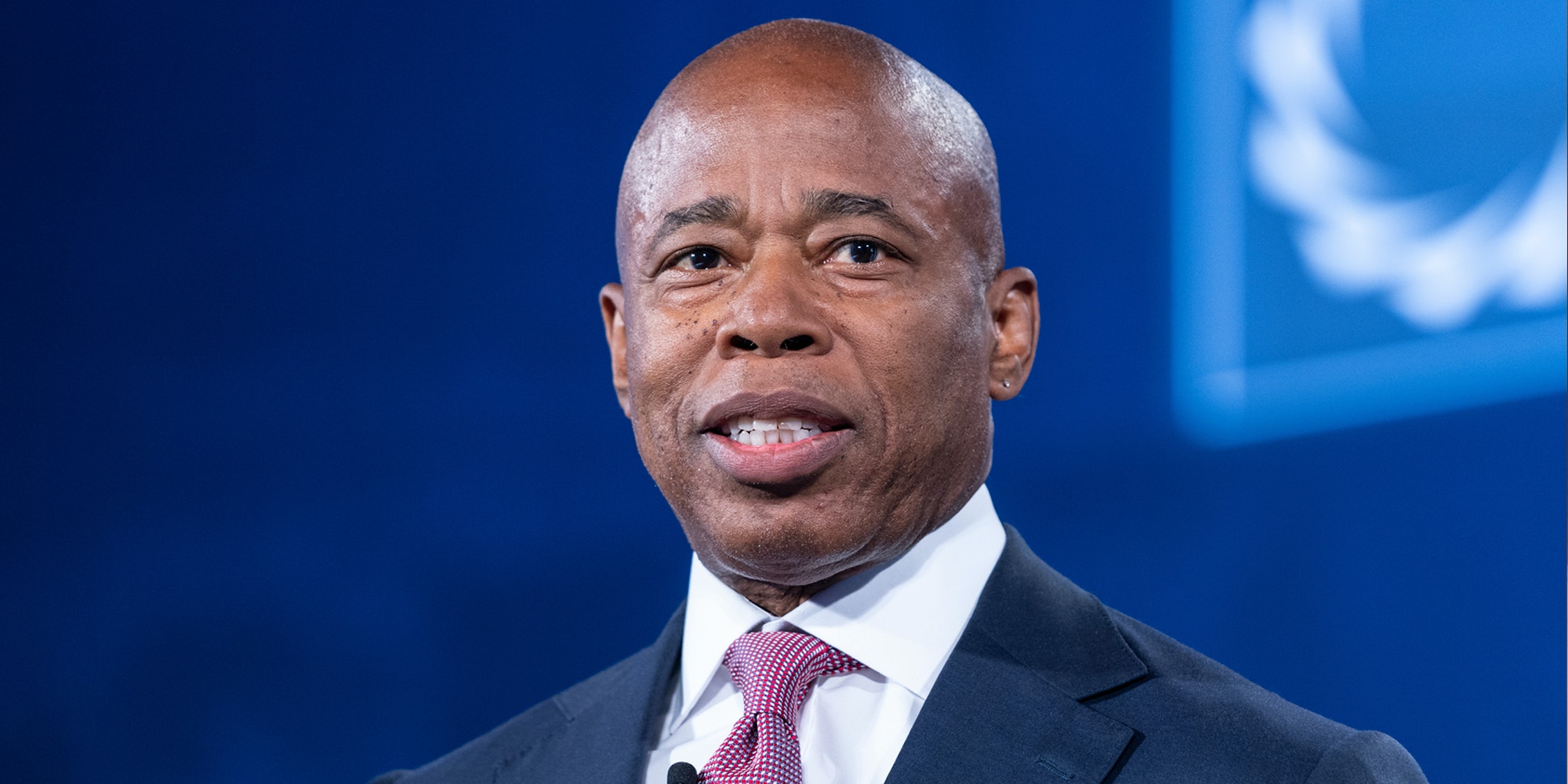 The project aimed to provide internet to over one million New Yorkers.

New York City officially killed its ambitious internet master plan, according to reporting from the Gothamist.

In an email sent to the Gothamist by Chief Technology Officer Matthew Fraser, the city said it “effectively canceled that proposal” in November. The plan has not been officially announced as canceled by the city, nor was any reason given for the cancelation of the plan.

Launched in 2020, the Internet Master Plan was former New York City Mayor Bill de Blasio’s plan to connect 1.2 million New Yorkers with free or low-cost internet. The plan has been on hold since current Mayor Eric Adams took office and he’s shown an iciness to the proposal.

When it was introduced, the Internet Master Plan estimated that there were 1.5 million New Yorkers without a home or mobile internet connection. Those residents who lacked adequate internet were disproportionately among the poorest New Yorkers. Under the plan, a variety of internet service providers would use city infrastructure—rooftops, utility poles, existing cableways—to build a network of fiber optic internet for unserved communities. The plan would also provide high-speed internet to NYC Housing Authority buildings, guaranteeing quality service for residents.

The plan was praised by experts as a way to bridge the digital divide. After phase one provided cheap or free broadband to over a dozen NYCHA developments, de Blasio diverted $87 million away from the NYPD budget in 2020 to fund the second phase of the plan: a $15-per-month service to 600,000 New Yorkers hit hardest by the pandemic that would cost, in total, $157 million. By the fall of 2021, the city had already chosen the businesses to lay the cable, about half of which were run by women or people of color.

But since Adams took office, the plan has been on pause. Fraser originally told lawmakers that the plan was “under review” earlier this fall and that work to start laying the cables had not been green-lit.

Adams then announced his own internet plan, Big Apple Connect, to connect New Yorkers to free internet for three years with a much narrower reach than de Blasio’s. It remains to be seen what happens after those three years, if the program will extend or if New Yorkers will return to paying for internet.

The plan’s cancelation was criticized by users on Twitter, including Jen Gutiérrez, a local politician and internet rights advocate.

“With the sunsetting of a plan that never got off its feet, it’s a reminder that we are still waiting for a robust and comprehensive plan. One that also looks at how we can support MWBEs and the equity goals of the Internet Master Plan,” she said.