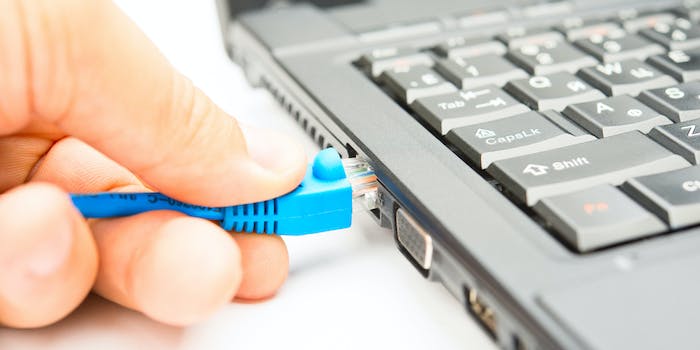 The report looks into the digital divide in the state.

New York ranks second in the United States in the availability of broadband internet, but still has around a million people who don’t have access, according to a new report.

The New York Comptroller’s Office recently released a report on broadband ability and access within the state. The report found that the state ranked second in the country for the percentage of the population that has broadband available in homes using the standard minimum broadband speed of 25 Mbps download and 3 Mbps upload. That threshold for determining basic broadband has been criticized for being too low.

However, despite the reported availability of broadband, the report also sheds light on the digital divide—the gap between people who have access to affordable broadband and those who don’t. The coronavirus pandemic highlighted the country’s digital divide, with people relying on the internet for schooling, work, and telemedicine.

The comptroller found that more than 1 million residents, or 13.8 percent of the state’s population, don’t have subscriptions to broadband, according to U.S. Census Bureau data. That number was close to the national average of 13.6 percent, the report say.

The report notes that broadband availability was based on a geographic area that has service, while access was a household subscribing to service.

Among the 1 million residents, “many” of the households were low-income residents earning less than $20,000 a year. The report also found that only 13.5 percent of households in the state have broadband subscriptions of at least 250/25 Mbps.

“For low-income households, a home broadband subscription might stretch budgets too thin and force trade-offs with other household essentials,” the report reads. “As a result, the ‘digital divide’ caused by these access disparities disproportionately impacted low-income households during the pandemic and may generally present a disadvantage for these New Yorkers and their communities.”

The report, which used data collected by maps generated by the Federal Communications Commission (FCC), notes that there are issues with using that data.

The FCC’s maps have been criticized because of how data about broadband availability is collected. The maps use Census blocks to show availability, but if an internet service provider (ISP) serves one household in a block, the map counts the entire block as having broadband service.

The report notes that counting is a “significant limitation.” Critics have said because of the way those maps are counted, many more people don’t actually broadband, despite what the official numbers say.