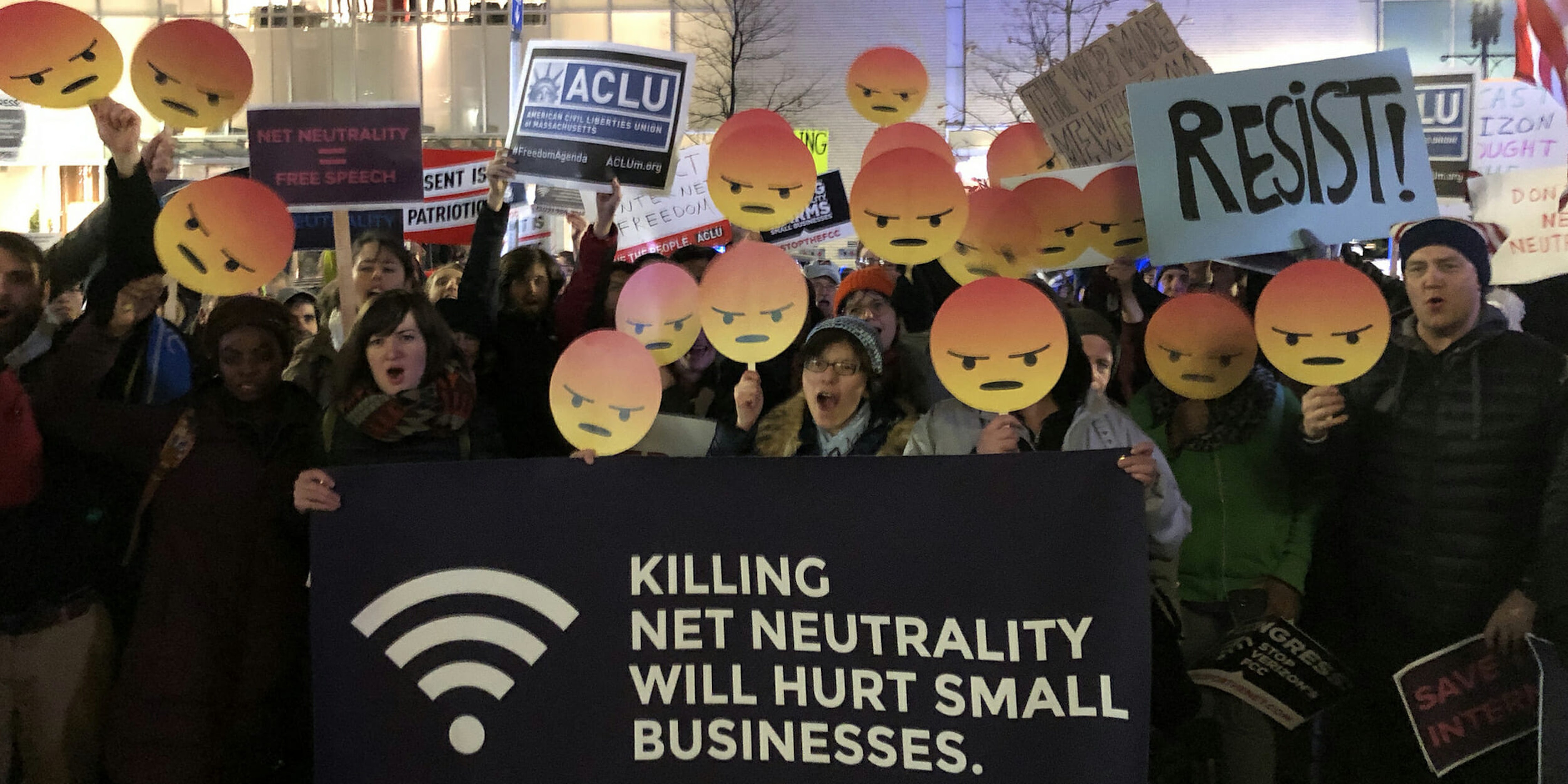 Activists plan ‘Operation: One More Vote’ to try to save net neutrality

Lawmakers have a bill that would overturn the FCC's decision to rescind net neutrality.

Several internet rights groups are planning to push lawmakers into becoming the final vote needed in the Senate to support a Congressional Review Act (CRA) resolution that would ignite an attempt to save net neutrality.

Last month lawmakers said they needed just one more Republican vote in the Senate in order to have the votes needed to pass a CRA resolution that would overturn the Federal Communication Commission‘s (FCC) decision to rescind net neutrality rules, which ensured that internet service providers (ISPs) treat all internet traffic equally.

If the Senate is successful, a similar bill would need to pass through the House of Representatives before reaching President Donald Trump‘s desk to sign into law.

Now several internet rights groups are taking it into their own hands to try and get the last Republican needed in the Senate with “Operation: One More Vote“—but they are also focused on pressuring lawmakers in the House of Representatives.

“The internet is on a mission to save net neutrality, and every member of the Senate needs to decide if they are with us or against us,” Evan Greer, campaign director of Fight for the Future, said in a statement. “The FCC’s decision to let ISPs throttle websites and shake us down with new scams and extra fees was the most unpopular move in the agency’s history. The CRA gives our elected officials a clear way to reverse that decision, making it a simple up or down vote on the future of the open internet. On February 27, we’ll make sure they know their constituents expect them to do their jobs and vote on the right side of history.”

The push will happen on February 27. Websites, internet users, and online communities will have access to tools that will help people “take action.”

The protest is being planned by Demand Progress, Fight for the Future, and Free Press Action Fund. Websites such as Etsy, Medium, Vimeo, Imgur, and Sonos have agreed to take part in it, according to organizers.

“Millions of people have spoken out because they recognize how important the open internet is for racial justice, free expression, innovation, and economic opportunity,” Candace Clement, the campaign director for Free Press Action Fund, said in a statement. Lawmakers are already following the public’s lead, signing up by the hundreds to overturn the FCC’s unpopular and unwise action. On Feb. 27, more people will have their say, giving every member of Congress the chance to stand with their constituents and reject this awful decision.

You can read more about Operation: One More Vote here.