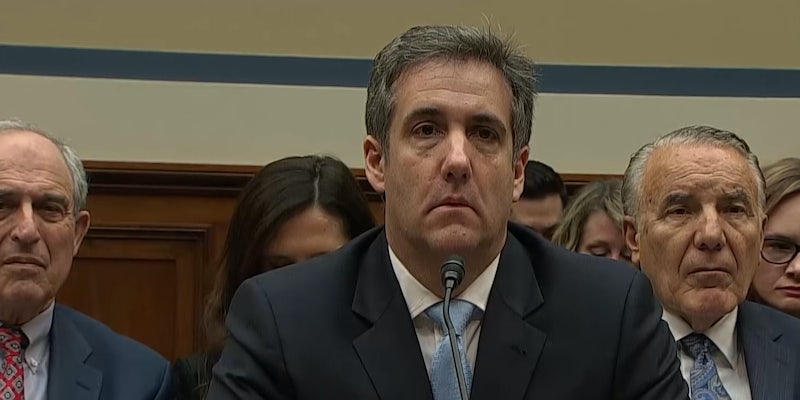 Net neutrality was apparently part of the agreement between Cohen and AT&T.

Michael Cohen, President Donald Trump’s former personal lawyer, was paid by AT&T to consult on net neutrality and other “political issues” including the merger between the company and Time Warner, recently unsealed documents show.

It notes that AT&T paid Cohen $50,000 a month for him to “consult on political issues, including net neutrality, the merger between AT&T and Time Warner, and tax reform.” The deal between Cohen and the company was agreed to around January 23, 2017.

The Federal Communications Commission (FCC), under a Republican majority because of Trump’s election, voted to repeal the rules in December 2017. The repeal went into effect in June 2018, and the decision is currently being challenged in federal court.

The inclusion of net neutrality consulting in Cohen’s agreement with AT&T was first spotted by the Daily Beast.

Last year, AT&T issued a statement apologizing for paying Cohen, calling it a “big mistake.” According to the Washington Post, Cohen was paid $600,000 for his work with AT&T.