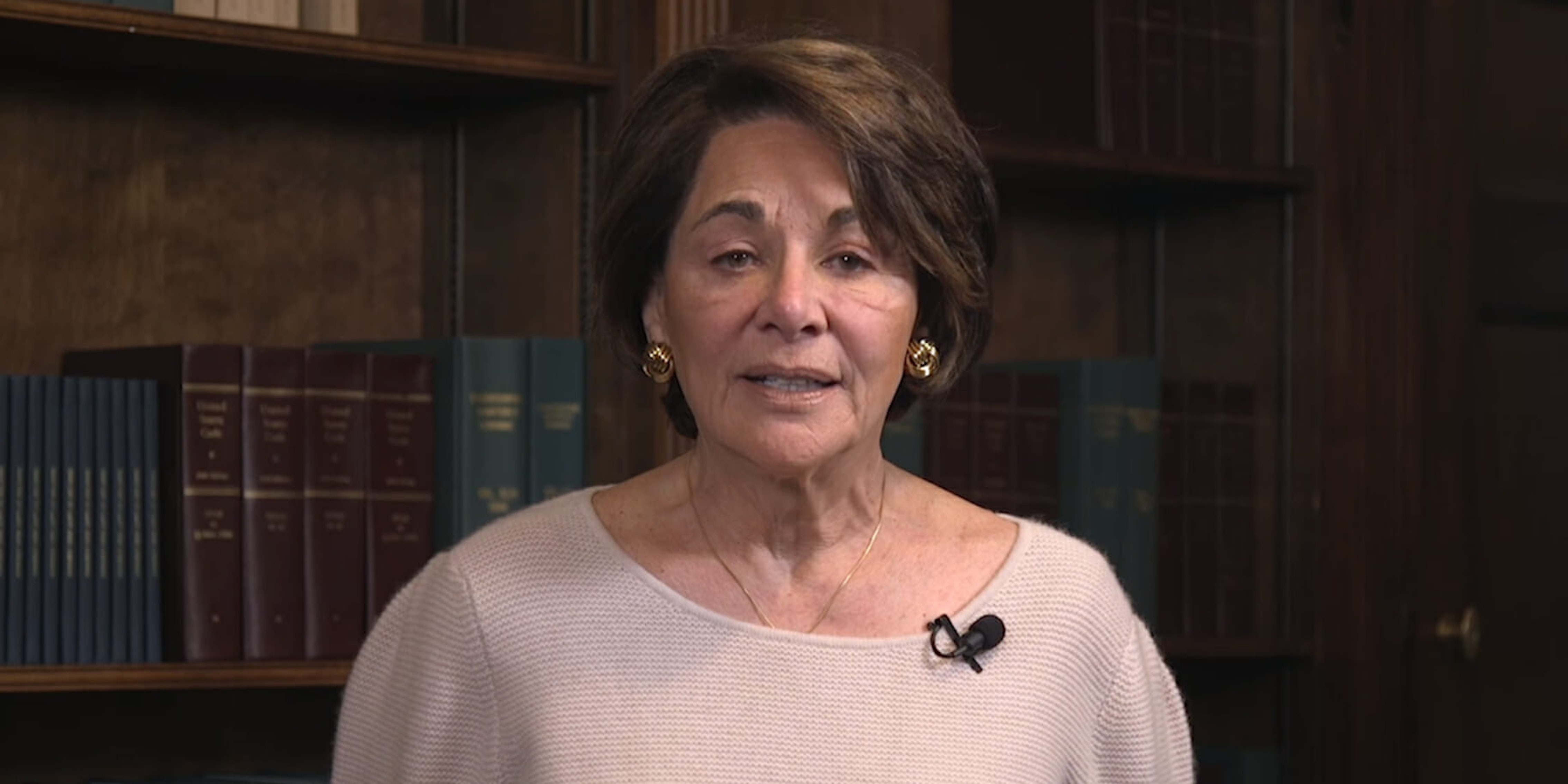 Congresswoman predicts Save the Internet Act will pass Senate

Eshoo predicted the Save the Internet Act would pass if it went up for a vote in the Senate.

Rep. Anna Eshoo (D-Calif.), a staunch supporter of net neutrality, urged advocates to pressure Senate Majority Leader Mitch McConnell (R-Ky.) to bring the Save the Internet Act up for a vote, and predicted that if he does the bill would pass.

Eshoo made the remarks when speaking at the Stanford Center for Internet & Society on Thursday evening along with Federal Communications Commission (FCC) Commissioner Jessica Rosenworcel, and Steve Huffman, the CEO of Reddit. Eschoo’s remarks were live streamed.

The Save the Internet Act, a bill that would undo the FCC’s repeal of net neutrality and restore the 2015 Open Internet Order, passed in the House of Representatives last month. Around the same time, McConnell said the bill was “dead on arrival” in the Senate, a comment that has been criticized by Democrats.

Eshoo praised the bill and recounted how it went from hearings in the House of Representative’s Energy and Commerce Committee’s communications and technology subcommittee, to passing the full committee, and eventually passing the full House. She also referenced the ongoing federal court battle over the FCC’s repeal of the rules.

The California lawmaker then pivoted, explaining that net neutrality advocates would be needed to push it forward.

“Congress moves when it’s pushed from the outside,” Eshoo said. “If there’s anything—you can forget everything else I said today—but take that home with you. And that’s why advocates are the force, the power and the force in our country, on everything–and certainly on this. So advocates have to lean in very hard on the majority leader of the Senate to simply allow this bill—a three-page bill—to be debated and voted on on the floor of the United States Senate.”

The California lawmaker then predicted that if it were put up for a vote, the bill would pass.

“I predict it passes there. We had a little test thing in the last Congress with the CRA, and I think that [allows] Senators to have to go home and tell their constituents, if they voted no on net neutrality, why they did. All of these people that support it, they’ll weigh in on them. And those that vote ‘aye,’ then they should be showered with gratitude,” she said. “So the advocates have to lean in, because that’s where it is now. I believe this is doable. I believe the courts will uphold the entire case for the 2015 rules. They are reasonable, the American people believe that—that’s the power in the case.”

Besides McConnell, the Save the Internet Act faces an uncertain fate in the Senate. Last year, when Democrats tried to use the Congressional Review Act (CRA) to overturn the FCC’s repeal, several Republican senators broke rank with their party and voted in favor of it, passing it onto the House—where it failed because it was under Republican control.

There is no guarantee the same senators—Sen. John Kennedy (R-La.), Sen. Lisa Murkowski (R-Alaska), and Sen. Susan Collins (R-Maine)—would vote for the Save the Internet Act.

At least one Democrat, Sen. Kyrsten Sinema (D-Ariz.), has not joined the rest of her party colleagues and signed on as a co-sponsor to the bill. Instead, Sinema has formed a working group with Sen. Roger Wicker (R-Miss.) to find a “bipartisan solution,” a move that has been criticized by net neutrality advocates.