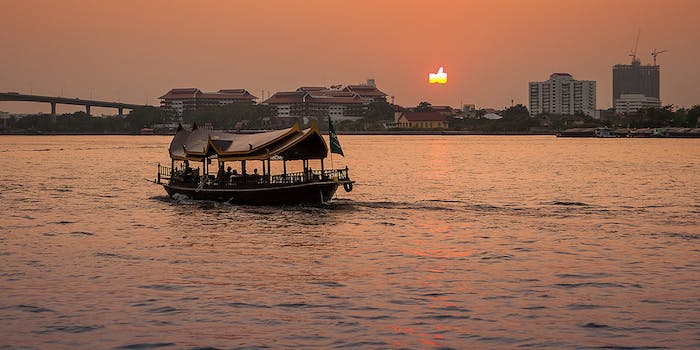 Censorship scare in Thailand after military blocks Facebook for 30 minutes

Censorship by any other name.

A number of users began reporting the social media site was unavailable to them Wednesday afternoon around 3:00. One telecommunications insider told the Bangkok Post that 30 million users had been affected.

Some government officials were initially upfront about the outage.

Surachai Srisaracam, secretary of the Information and Communications Technology Ministry, told Reuters that “We have blocked Facebook temporarily and tomorrow we will call a meeting with other social media, like Twitter and Instagram, to ask for cooperation from them.”

His reasoning was at least candid. “Right now there’s a campaign to ask for people to stage protests against the army so we need to ask for cooperation from social media to help us stop the spread of critical messages about the coup,” he said.

The country’s National Broadcasting and Telecommunications Commission confirmed that message, but seemed a little hazy on the definition of government censorship.

“This is not censorship at all, but a blockade of only content or websites which may contravene to public morality and cause conflict and unrest and threat to national security,” it said in a statement.

However, at least some in the junta, called the National Council of Peace and Order, denied actually giving that order.

“There’s no need for the NCPO to block Facebook,” Col. Nathawat Chancharoen, a NCPO spokesperson,” told the Post. “And even if we wanted to, we would have to make an announcement.

Service was restored roughly 30 minutes after the Wednesday outage. But that’s just Facebook. According to Tech in Asia’s count, the NCPO has already censored more than 100 sites for opposition.