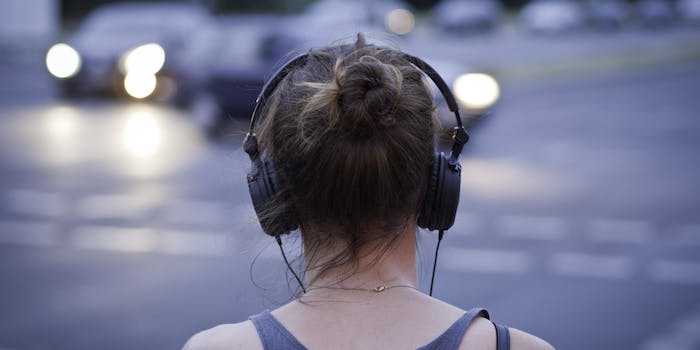 $10 a month for an all-you-can-listen service is too good to pass up.

Thanks to popular streaming services like Spotify and Rdio, music downloads are decreasing at a much faster rate than most expected, according to the latest report from Nielsen.

Downloads of singles and albums are down from last year, while over 70 billion songs have been streamed in the first half of 2014, an increase of 42 percent over last year.

Roughly 593 million singles and 53 million albums have been sold this year, down 13 percent and 11 percent, respectively, from last year. The growth of Spotify and Rdio, and the introduction of Google Music All Access, iTunes Radio, Amazon Prime Music, and Beats Music (one of the reasons Apple acquired Beats was Beats Music) have boosted the public’s awareness and use of streaming services.

Rather paying for each individual song or album, $10 a month for an all-you-can-listen music service is a better deal for most people. The rapid downturn of music downloads may spell trouble for music labels, artists, and iTunes, but for consumers, there’s never been a better time to be an avid music fan.