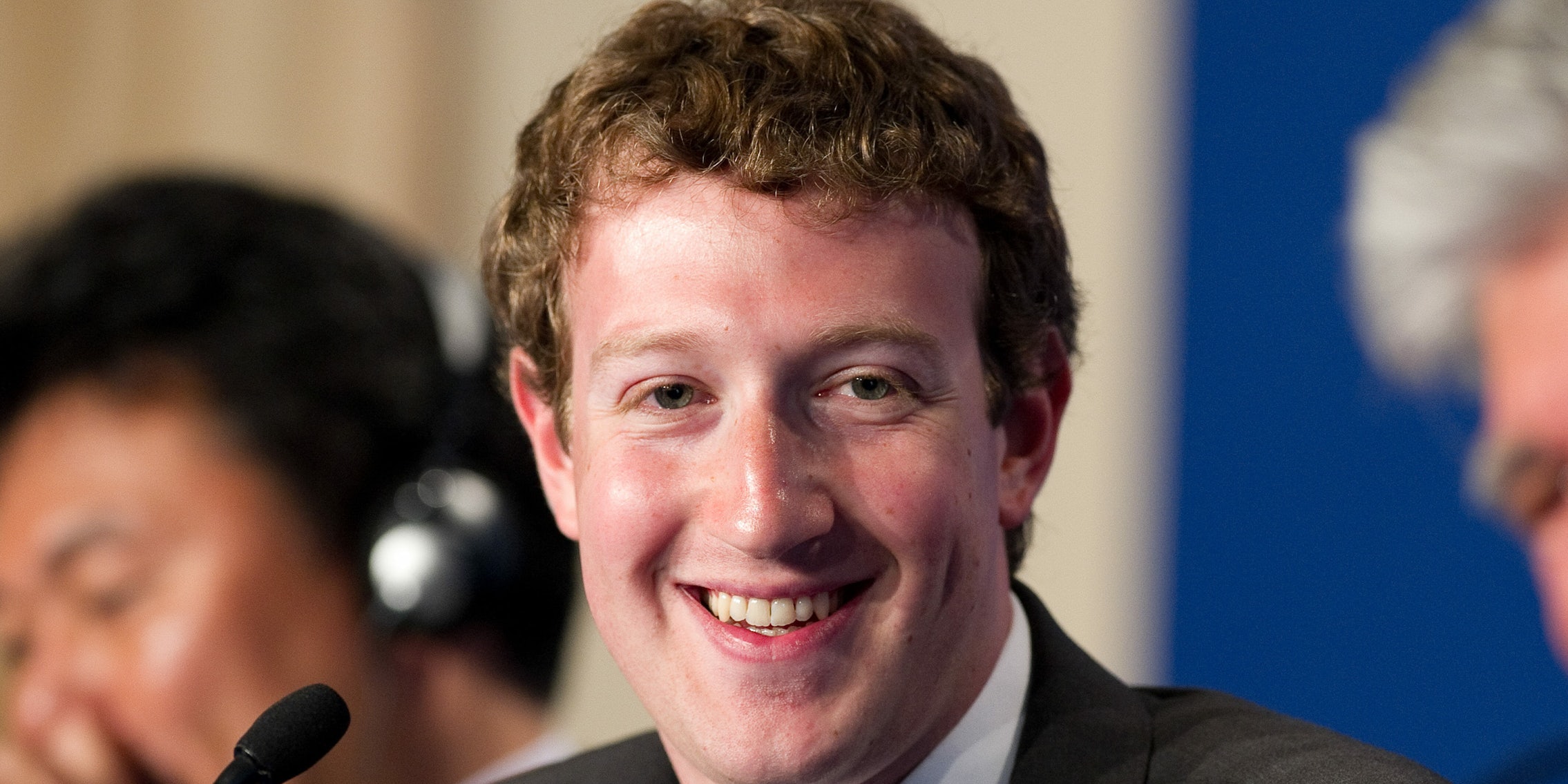 Facebook announced on Thursday that it has turned over to Congress thousands of ads from the social network believed to be linked to Russia‘s attempts to interfere in the 2016 presidential election, a reversal from its previous stance.

The move follows the company’s admission earlier this month that it had removed nearly 500 accounts linked to Russia that engaged in disruptive political activity on the social network.

Facebook provided more than 3,000 ads to the House and Senate Intelligence Committees, which are conducting ongoing investigations into Russia’s efforts to influence the outcome of the 2016 election. The company previously refused to turn over the ads.

In a statement posted on Facebook on Thursday afternoon, CEO and co-founder Mark Zuckerberg vowed to improve the company’s efforts to weed out attempts by foreign governments to interfere in the United States’ democratic process and laid out steps the company is taking to achieve that goal.

“The integrity of our elections is fundamental to democracy around the world. That’s why we’ve built teams dedicated to working on election integrity and preventing governments from interfering in the elections of other nations,” Zuckerberg said. “And as we’ve shared before, our teams have found and shut down thousands of fake accounts that could be attempting to influence elections in many countries, including recently in the French elections.”

Live discussing Russian election interference and our next steps to protect the integrity of the democratic process.

Zuckerberg added that it “wouldn’t be realistic” to say that they will successfully block all attempts to interfere in U.S. elections. “There will always be bad people in the world, and we can’t prevent all governments from all interference,” he said. “But we can make it harder. We can make it a lot harder. And that’s what we’re going to do.”

At the crux of Facebook’s solution to election interference attempts is greater transparency in the purchase of political ads on the social network. “Not only will you have to disclose which page paid for an ad, but we will also make it so you can visit an advertiser’s page and see the ads they’re currently running to any audience on Facebook,” Zuckerberg said.

Facebook will also bolster its review process for ads, Zuckerbeg said, which he believes will further weed out attempts to meddle in the democratic process through social media ads.

In addition to Facebook, Twitter confirmed on Thursday that it is working with the Senate Intelligence Committee in its investigation into Russian election interference, vowing in a statement to “continue to strengthen our platform against bots and other forms of manipulation.”

The moves by these social media firms to voluntarily strengthen their abilities to combat propaganda and other forms of election manipulation follow calls by Democrats in Congress to impose greater oversight of digital political ads, which, unlike television and radio advertisements, are unregulated by the Federal Election Commission.

Zuckerberg concluded by touting the benefits social media provides in the form of greater capacity for free speech and the ability for citizens and elected officials to connect more easily.

“We will continue working with the government to understand the full extent of Russian interference, and we will do our part not only to ensure the integrity of free and fair elections around the world,” Zuckerberg said, “but also to give everyone a voice and to be a force for good in democracy everywhere.”

Correction: An earlier version of this article misstated the number of advertisements Facebook turned over to congressional committees. We regret the error.