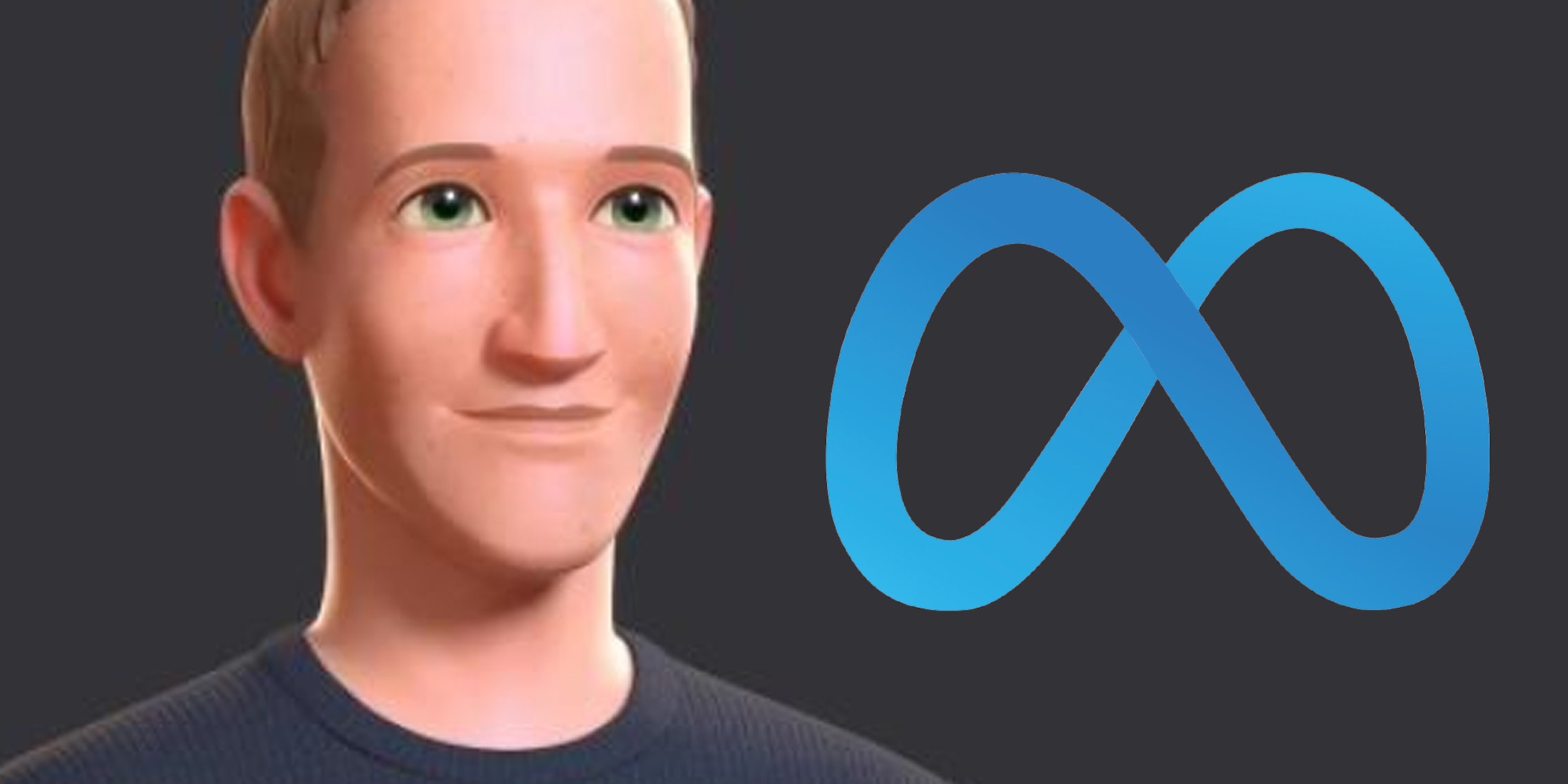 '40 forbidden zuck’s are lurking in a crusty facebook server'

The artist who claims to have created Mark Zuckerberg’s Metaverse avatar said it took four weeks and “probably 40 iterations” to design in a now-deleted LinkedIn post.

Zuckerberg was originally roasted for an extremely basic-looking avatar, which people used to criticize his Metaverse efforts. He then posted an improved one a week later.

Dylan Dunbar, the alleged artist behind the new avatar, has worked at Meta 3D Character Artist for five months, according to his LinkedIn profile. In the post, Dunbar said he usually doesn’t post on LinkedIn but felt compelled to share his work.

“I’m new to Meta and created Mark Zuckerberg avatar from scratch- sculpted, modeled, lit, textured, and rendered in real time in a little under 4 weeks, with art direction from [AR and VR Art Director] Steve Rheinfrank,” Dunbar wrote. “We went through probably 40 iterations in that time before landing on something we were happy with. Mark liked it enough to post it! Could not be more stoked.”

According to LinkedIn, Rheinfrank is the Art Director for AR at Meta.

Dunbar did not respond to a request for comment from the Daily Dot.

“40 forbidden zuck’s are lurking in a crusty facebook server,” one user wrote.

“Available tools like Ready Player Me that can do in 4 minutes what Meta did in 4 weeks might have also played into the post deletion,” another said, appearing to reference Zuck’s old avatar.

Other users felt bad for Dunbar, also blaming him for the worse-looking avatar, even those his LinkedIn post included the new one.

“Pity. Guy took pride in his work,” one user said. “Probably getting chastised for it. Shame.”

In the wake of the mocking of his initial avatar, Zuckerberg claimed the first one was a quick sketch and that Horizon Worlds, Meta’s metaverse platform, was capable of much better graphics.

Meta did not immediately respond to a request for comment.