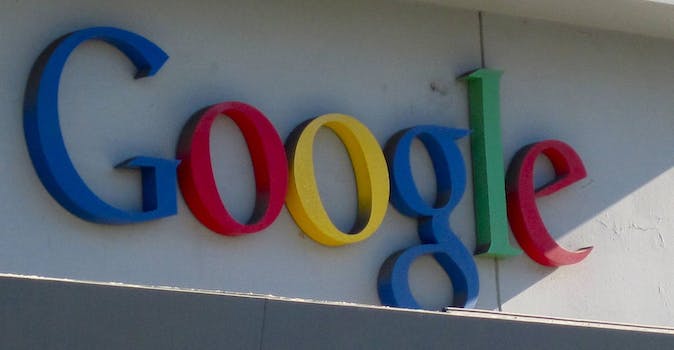 Looking for a new job? LinkedIn has released a list of the most desirable, and competitive, places to work in America.

If you hate your job, maybe it’s time to look for one at a company that treats its employees better. Luckily for you, popular career site LinkedIn has just released its Top Attractors list, naming the best places in America for attracting and keeping top talent.

Built by sifting through the actions of its 433 million users, LinkedIn’s Attractors list ranks the most desirable companies to work at by country.

In the United States, Google takes the number one spot thanks to its generous perks, benefits packages, and focus on employee happiness. They’ll even give you benefits after death, according to an interview Google director of Human Resources Laszlo Bock did with with Kenh14 in Vietnam.

“It looked ridiculous, but we have special benefits for those who died while working at Google. If something bad happens resulting in death, wife / husband or the blood of hapless employees will receive 50% of the monthly salary, which lasted for 10 years. more particularly, this benefit applies to almost the entire official Google employees “.

He added: ” We have recognized the fact that, at a certain moment, anyone facing the death of a loved one. It’s horrible, it’s hard time problems for anyone. so we decided to help the relatives of the ill-fated Google employees . “

The next most popular places to work in the U.S. were Salesforce, Facebook, Apple, and Amazon. Interestingly, Uber came in at the number 6 spot, but only if you were working for the company. It’s “independent contractor drivers” aren’t included in the 6,700 official employees LinkedIn looked at while building this list.