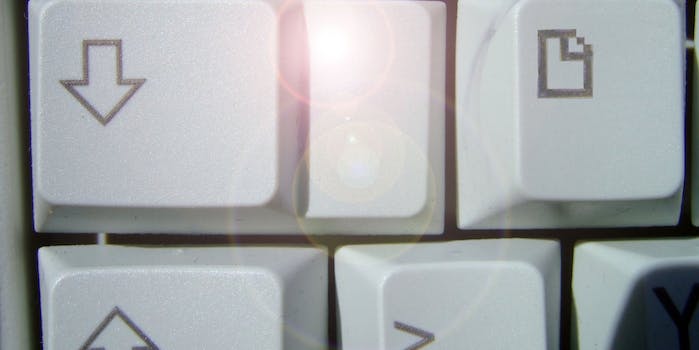 The so-called “Dark Mail Alliance” of rogue engineers who have teamed up to bring privacy back to email (or maybe to it in the first place) have figured out how to fund it.

For a time, Lavabit was considered one of, if not the, most secure email services in the world, used even by National Security Agency leaker Edward Snowden as fled the U.S. to Hong Kong and Russia. But in July, Lavabit founder Ladar Levison abruptly shuttered the service. Silent Circle, a similar service, followed suit, citing “the writing on the wall.” Later unsealed court documents showed why Lavabit closed up shop: the FBI, in its hunt for Snowden, had demanded Levison turn over the encryption keys for all his users, and got a court to agree.

But Levison, who’s still wrangling in court, is moving on. In partnership with Silent Circle’s founders, he founded Dark Mail, which would engineer a new approach to email, one that in theory would bypass the NSA‘s ability to read users’ emails.

The project, as founders said on a release, is to create an open-source email service that anyone can use. According to Levison’s open letter about the project, “encryption will be integrated into the protocol itself,” and so it will be not only safe from 3rd party eyes, “it will be invisible to the user.”

Their eventual goal is $196,608. The rewards for donors who pledge substantial money aren’t much: an official polo shirt starts at $1,000; early access to the system begins at $5,000. But maybe that’s not the point. As every pledge notes, the real goal is to “help make Dark Mail a reality.”

Since the Kickstarter began on Monday, 762 backers have given $26,099 towards the new service. But only three have given $1,000, and none more than that.