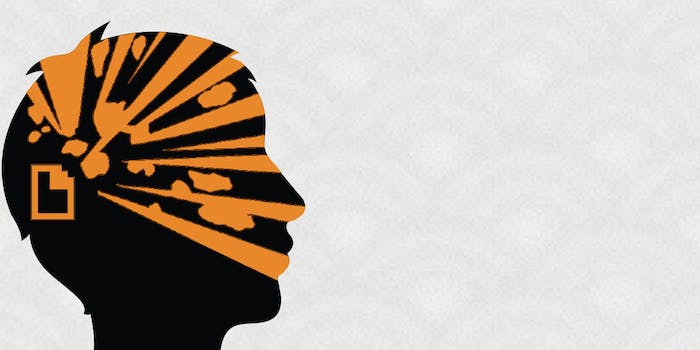 Uses of Lavabit—once regarded as the most secure email service in the world, until its owner announced it was compromised by the U.S. government and shut the whole thing down—have a brief window to rescue their emails.

Users “will first be allowed to change their password during a 72 hour period, beginning [Monday] at 7:00 PM Central,” according to an announcement on Lababit’s legal defense fund page. That means they have until that same time Thursday to recover their old emails.

Such a dramatic policy change is par for the course for Lavabit. Soon after being revealed as the preferred service of former National Security Agency contractor Edward Snowden on the lam from the U.S. government, Lavabit abruptly closed its services in August, leaving users unable to access their own accounts. Founder Ladar Levison cited his conscience, and offered a cryptic explanation: “If you knew what I knew about email, you might not use it.”

At the time, Levison was otherwise tight-lipped. But court documents unsealed in early October tell the full story: he’d been subpoenaed by the FBI in their investigation of Snowden, and they couldn’t break his encryption. A court therefore had ordered him to turn over his encryption keys, fining him $5,000 a day until he complied. That compromised the point of the entire service, so he closed its doors until he could find a way around it.

Users who wish to recover their old files can head to this page on Lavabit, where they can change their password, download their communications archive (secure, it says), and hope that someday Lavabit will find another way around governmental spying eyes.