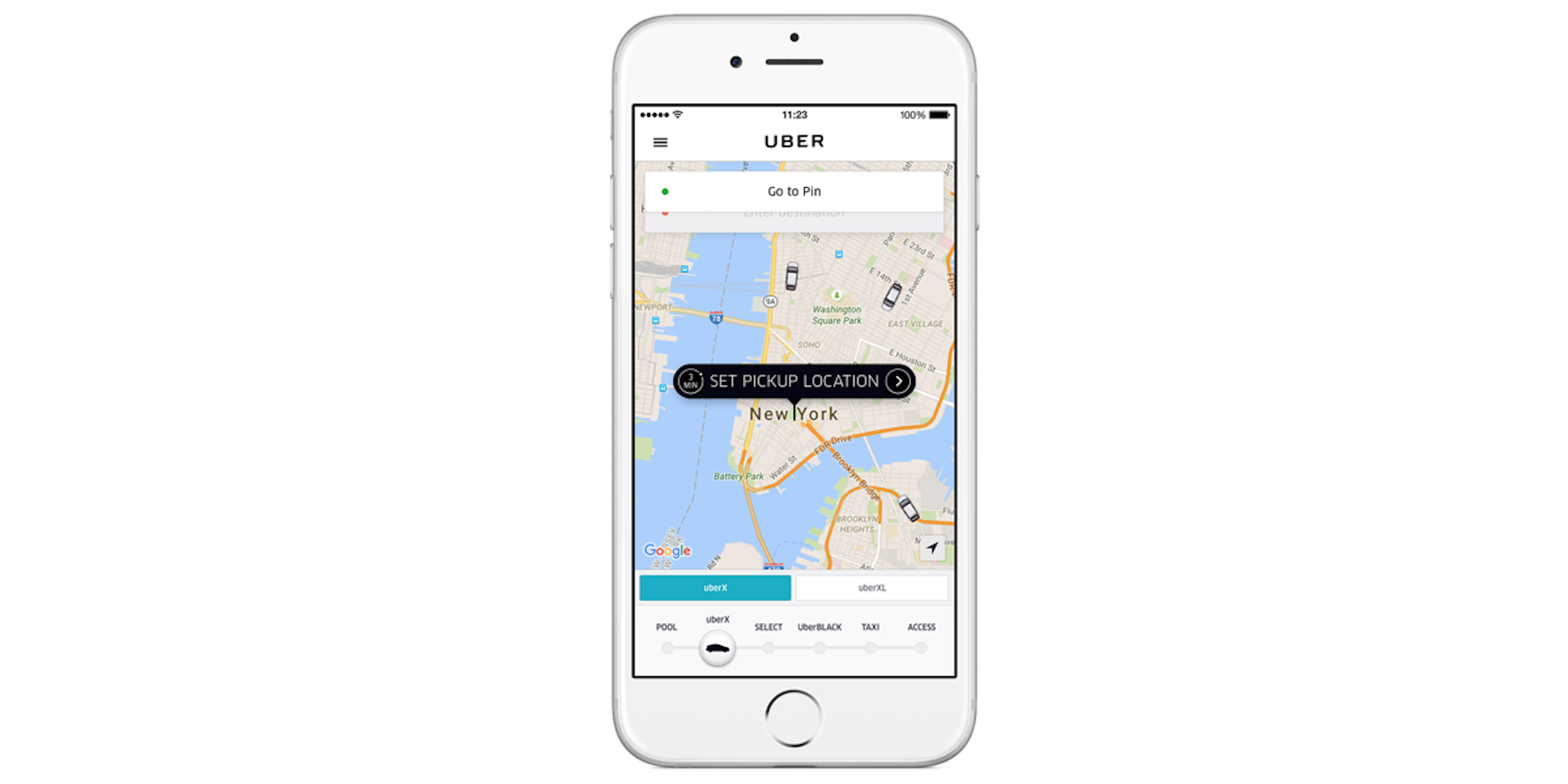 They say they're not getting promoted as often as their white male peers.

The allegations against ride hail magnate Uber continue to pile up. This week, three Latina Uber engineers filed a joint complaint against the company alleging gender and racial discrimination.

The engineers claim that Uber doesn’t promote women and people of color as often as male, Asian, or white employees, Bloomberg reports. In their complaint, filed Tuesday, the women allege that Uber’s actions are in violation of California’s Equal Pay Act. One of the women is still an employee at the company.

According to the complaint, Uber uses a “stack ranking” system to assess employees. In this system, a manager basically ranks their staff from worst to best. This can lead to subjective or erroneous conclusions about workers’ performance at the company. (“Female employees and employees of color receive, on average, lower rankings despite equal or better performance,” the complaint states.)

Over the past several months, a growing number of current and former Uber employees have come forward to detail the company’s toxic atmosphere. Perhaps most notably is the story of Susan Fowler, who revealed a widespread sexual harassment problem at the startup. (Uber’s issues even extended to the boardroom, where in June, a board member made a sexist joke…in a meeting about sexism.)

However, Uber’s not alone. Allegations of sexual harassment, gender discrimination, and wage discrimination are rampant across a growing number of Silicon Valley companies. Google, Microsoft, and Tesla have been hit with similar lawsuits alleging gender and wage discrimination. Tesla employee AJ Vandermeyden says that she suffers “pervasive harassment,” while being paid less than her male peers. In Google’s lawsuit, three women allege that female employees are denied promotions and equal compensation. The suit against Microsoft claims that the company systematically violates the rights of its female technical staff and promotes a culture of gender bias.

Uber, which declined to comment about the suit, reportedly adjusted employee wages in July so that staff in similar roles received equal wages, regardless of gender or race.