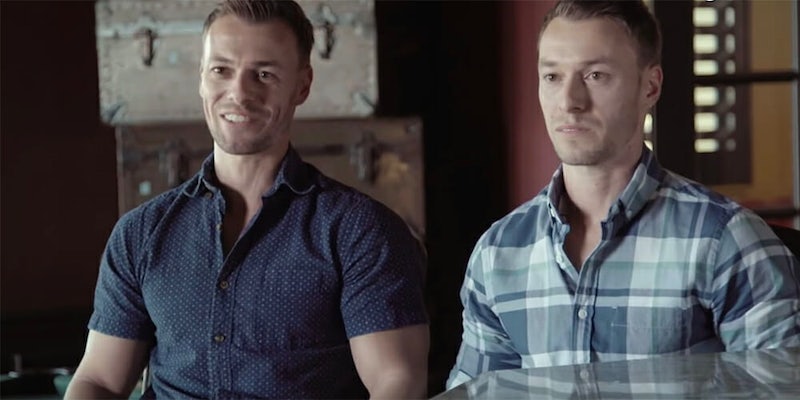 Anti-Trump bros Ed and Brian Krassenstein get kicked off Twitter

Where will the #Resistance go now?

Ed and Brian Krassenstein, the twin brothers who have led the anti-Trump online #Resistance with a children’s book and a penchant for responding to almost every single Trump tweet within a matter of seconds, have been permanently suspended from Twitter.

“The Twitter Rules to apply to everyone,” a Twitter spokesperson told the Daily Dot. “Operating multiple fake accounts and purchasing account interactions are strictly prohibited. Engaging in these behaviors will result in permanent suspension from the service.”

In a statement to the Daily Dot, Ed Krassenstein denied buying followers and said that any accounts that Twitter may have said they were tied to them were from previous businesses they ran.