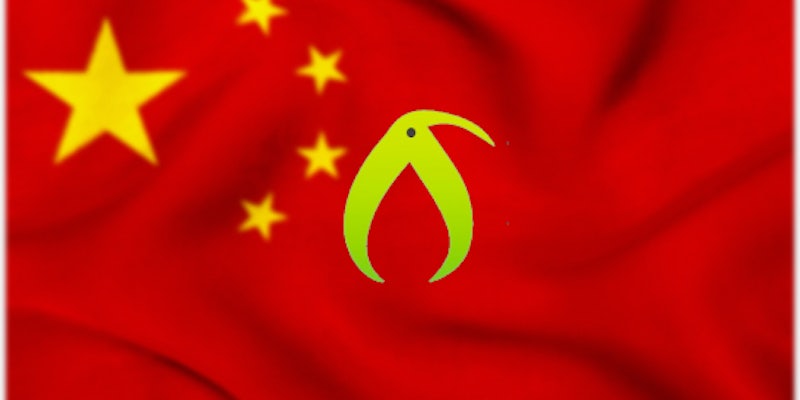 Kiwi Farms gets booted from another major domain

The controversial site may be on its last leg.

“Confirmed: Chinese company .top has killed kiwifarms.top,” Moon wrote on the Telegram channel the site has maintained to keep users abreast of the efforts to stay afloat.

Earlier this month, Kiwi Farms got booted by Cloudflare, which provided protection and hosting services to the site. The move came in the wake of a series of harassment campaigns led against transgender Twitch streamer Keffals, which sparked public outrage.

Since its outset, Kiwi Farms has been known for its harassment and doxing campaigns. But the effort against Keffals finally brought one of the darkest corners of the internet it into the mainstream, prompting action by Cloudflare.

Cloudflare is one of the biggest domain protection services in the business, and often provides protection to sites that others may shy away from. Once it booted Kiwi Farms, the site was in trouble. It was helped back online by VanwaTech, the hosting company which helped keep 8chan alive after Cloudflare booted it.

But the domain it was operating on .top has apparently had enough. The domain is run by a Chinese company based out Nanjing, and although it’s not known why it may have booted Kiwi Farms, some of its users were posting anti-Chinese sentiment on the site in the days leading to its removal.

Kiwi Farms is now only available on one domain, which is being hosted out of the African island nation São Tomé and Príncipe. Whether it will stay afloat on a much minor domain remains to be seen.