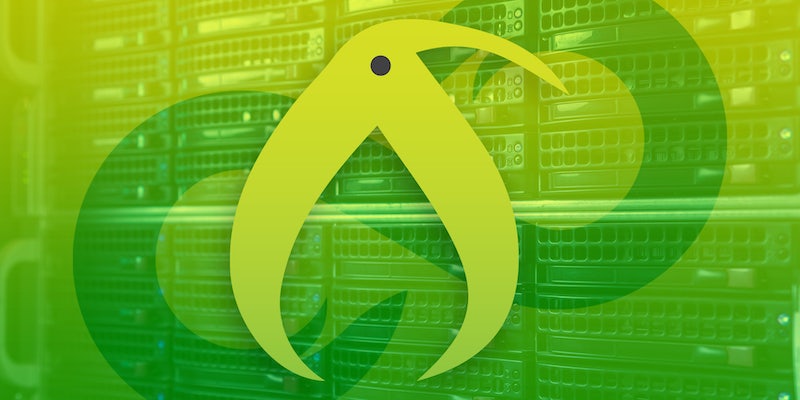 The message board notorious for doxing, threats, and bigotry is back online with help from an internet service provider whose client list includes some of the web’s most reviled homes for conspiracy theorists and far-right extremists.

Until recently, few outside the terminally online community of extremist trolls and those who cover them had heard of Kiwi Farms. That all changed when Kiwi Farms’ users targeted a well-known Twitch streamer and transgender activist with a prolonged harassment campaign that included doxing, swatting, and death threats.

As the Daily Dot reported last month, that streamer, Clara Sorrenti aka Keffals, launched a widely publicized effort to deplatform Kiwi Farms. The message board’s internet security provider, Cloudflare, initially stood by Kiwi Farms but later backed down and dropped it. The Russian company DDoS-Guard then briefly provided Kiwi Farms with service before dropping it too, prompting Sorrenti to tweet, “We won. Kiwi Farms is dead.”

Now Kiwi Farms is back. It’s being serviced by VanwaTech, an internet service provider whose clients have included some of the internet’s most popular havens for conspiracy theorists and white nationalists, such as 8kun and the neo-Nazi blog the Daily Stormer.

“VanwaTech does provide CDN services to Kiwi Farms, but we have no relationship with the website itself or the posters,” Lim told the Daily Dot via email Tuesday morning. (“CDN” stands for content delivery network or content distribution network.)

“We maintain a firm commitment to our role as a neutral provider of internet services and not an internet censor.”

Lim has consistently insisted that he isn’t an extremist but a free-speech absolutist and entrepreneur. Last year, Bloomberg described his claims to be an “apolitical” businessman as either “naïve” or “preposterous gaslighting.”

Kiwi Farms announced its new internet home on Telegram early Tuesday morning. The celebration on its Telegram channel included racial and transphobic slurs. Many criticized Moon for writing part of the announcement, “I am happy to announce that we are back online. don’t ask me how long,” in Chinese.

Cybersecurity expert Kevin Beaumont was one of the first to notice VanwaTech had taken on Kiwi Farms as a client.

News of Kiwi Farms’ return prompted a reinvigorated wave of criticisms and calls for VanwaTech to sever ties with the site. Many tweets about their business relationship included the hashtag Sorrenti popularized, #DropKiwifarms.

“Why did you shake hands and make a deal to provide services to a neo-Nazi stalking/doxxing/swatting website?” @stealthygeek tweeted.

Kiwi Farms’ founder Joshua Moon remains cautious about his site’s future, however. Pinned posts on Kiwi Farms caution users to ignore its critics on Twitter for fear that the pressure will take it offline again.

“We’re going to chill out for a while. We’re going to ignore the people on Twitter seeking attention. We’re going to enjoy the community to ourselves without much outside attention,” Moon wrote Monday morning in a post he called “2 weeks to flatten the curve.”

In another post on Monday, he expressed skepticism that Kiwi Farms will continue to exist.

“I do not see a situation where the Kiwi Farms is simply allowed to operate. It will either become a fractured shell of itself, like 8chan, or jump between hosts and domain names like Daily Stormer,” Moon wrote.