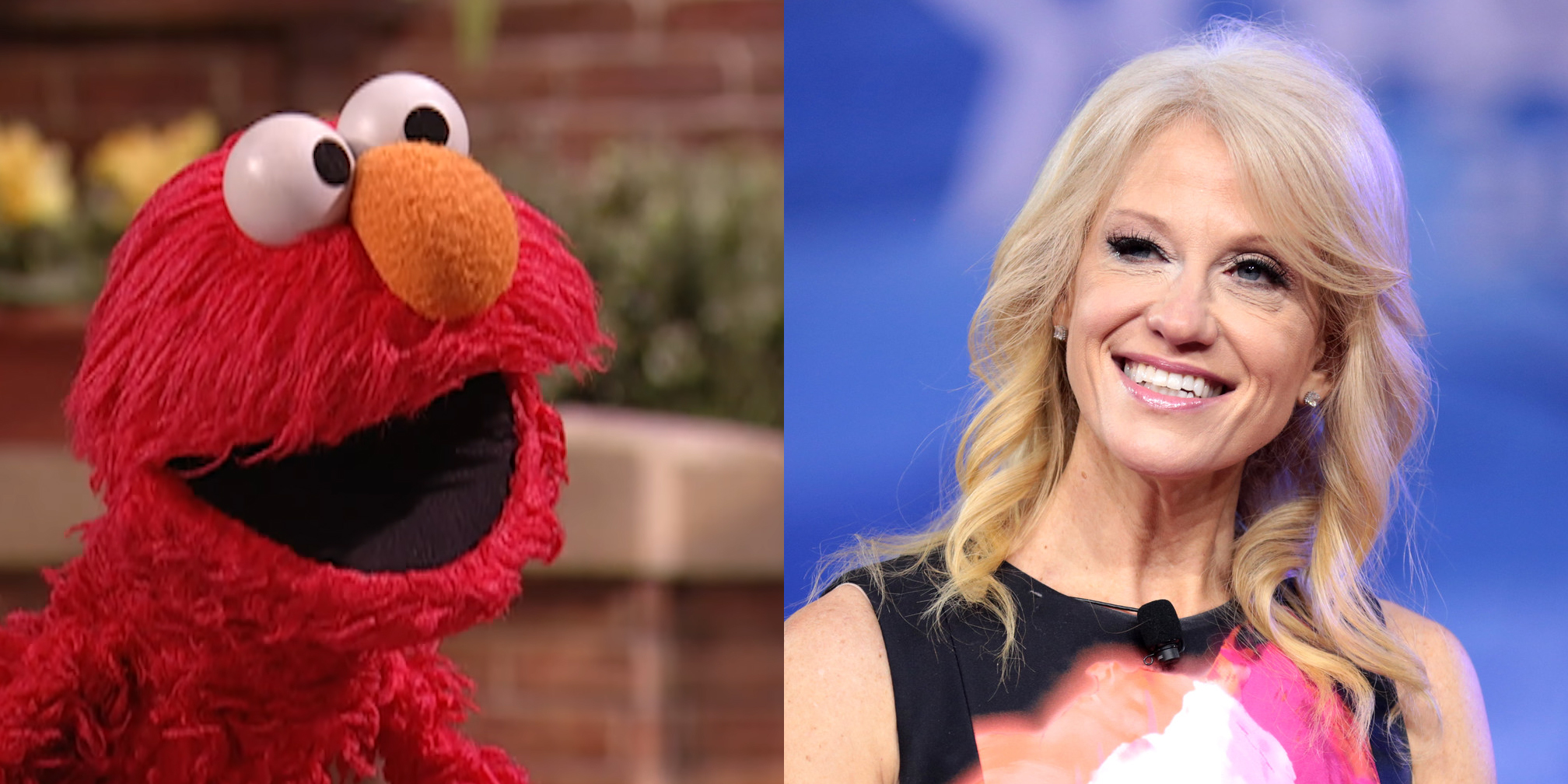 Trump has also pushed back at the idea of a looming recession.

Kellyanne Conway, a counselor for President Donald Trump, brushed off questions from reporters about a potential recession in the United States, liking the word to a segment on Sesame Street.

Conway was asked about recent remarks by Trump where he said most economists don’t believe a recession is looming for the country and whether she knew which specific economists the president was referring to.

“Yes, I do. But I’d like to know where you’re getting your information from, because it’s nice to see the media finally cover the Trump economy. You seem to cover it only when you can use the Sesame Street word of the day: ‘recession,'” Conway said. “So you’re using a tweet here or a report there, or an economist’s words here and there. The fact is, the fundamentals of our economy are very strong.”

"The fact is, the fundamentals of our economy are very strong," White House counselor Kellyanne Conway says, amid economic signs that some say point toward a possible recession. https://t.co/NUACkQeVTF pic.twitter.com/6EOczwngAk

Conway appears to be referring to the “Word of the Day” segment on Sesame Street.

The possibility of a looming recession has been discussed in recent weeks—and even earlier.

On Monday, the Associated Press reported that 34 percent of economists polled by the National Association for Business Economics think a recession could hit the country by the end of 2021, up from 25 percent who said the same thing in February.

Conway’s Sesame Street quip was mocked by some on Twitter.

I got your Sesame Street lesson right here. pic.twitter.com/rCAoCd30sB

I can do Sesame Street too. pic.twitter.com/fhZoXzO7za

The 2008 Recession certainly didn’t feel like we were living on Sesame Street.