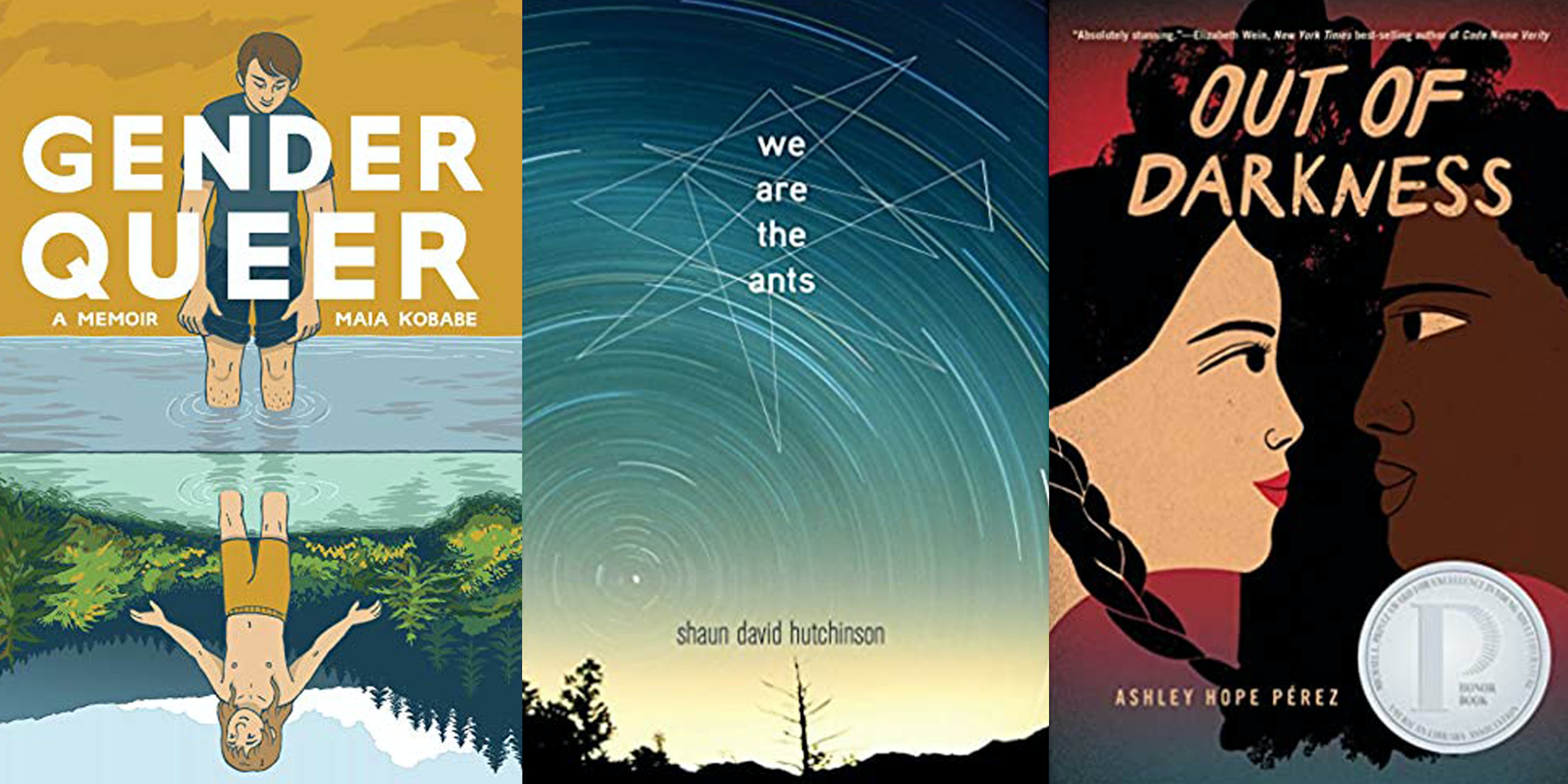 ‘I am an adult with a mature brain’: How Texas parents lobbied to get books on gender identity banned from schools

The president of the board of trustees pledged in emails to work on the bans.

At a school board meeting on Nov. 14, Keller Independent School District (KISD) prohibited its school libraries from carrying any books that contain references to “gender fluidity.”

Book banning is nothing new in Texas, with 801 book bans across the state. In August, before the school year began, KISD, a district in Texas with over 30,000 students, removed 41 books from its libraries to be reviewed.

But the new ban of “gender fluidity” comes after a year of parents petitioning the school to remove books they deemed “pornographic,” prompting the now-president of the district’s board of trustees to promise to get the books removed.

Prior to this ban, parents wrote to the district to complain about books they found to be inappropriate.

“Please find out who is putting these books on the shelves in our school libraries and hold them accountable,” one parent wrote to the district. “Their unwillingness to accept that this content is wildly inappropriate and harmful is dangerous.”

Books on gender identity have been a topic of discussion in KISD for over a year now.

The Daily Dot sent a public records request to KISD and received dozens of emails from parents complaining about the “offensive” material in books available in school libraries.

On Oct. 28, 2021, one parent emailed the school board to complain about the books Gender Queer, We Are The Ants, All Boys Aren’t Blue, The Bluest Eyes, and Out of Darkness. The email calls on the school district to “protect” students from “inappropriate content.”

All of these books contain queer relationships and characters coming to terms with their gender identity.

“I have only read a few pages of the books I will specifically mention, and it’s surprising me how books I would not even consider reading because of their content, have been reported to be on the shelves of some of our schools. I am an adult, with a mature brain … These kids are not,” the parent wrote.  “How can I ever trust sending my kids to school, where they are encouraged to read and pick out library books.”

In response to this email, school board member Charles Randklev, who is now president of the district’s board of trustees, replied saying he was “appalled” by the content.

“I am … shocked, disappointed, and appalled this content has made its way into our schools.”

“You raise some really good questions and to be honest I don’t know the answers but I’m working with the district to make sure this content and others like it are removed ASAP and this doesn’t happen again,” Randklev wrote back to the parent.

After Randeklev promised to bring up the books to the rest of the school board, the district’s book challenge committee made a decision over the books on Nov. 4, 2021.

While they were reviewed, most of the titles weren’t banned because they weren’t in breach of the district’s policy. The committee unanimously agreed that We Are The Ants, All Boys Aren’t Blue, and The Bluest Eyes would remain at the high school level. Out of Darkness would need parent’s permission to be checked out. Gender Queer, however, was banned from the district.

A year later, the rest of the books the parent complained about were booted out of libraries, falling outside the district’s new content guidelines that it established on Nov. 14.

We Are The Ants is still available at the high school level.

The district’s policy shows how much profanity, violence, and sexual activity is allowed in books at different grade levels.

No discussion or depictions of gender fluidity are allowed across all grade levels.

After the new policy ban, Randklev wrote on Facebook that the decision reflects that of Texas law.

“The State of Texas considers performing gender modification procedures upon minors to be child abuse. As such, the board affirms Texas law by the proposed changes to the exhibit. Political subject matter like gender theory and sexual identity are best discussed within families, as parents choose, rather than within the classroom setting.”

After this policy change, many people and organizations spoke out online against the district.

“The Keller (TX) Independent School District board voted to ban any and all books that mention gender-fluid characters or descriptions and discussions of the terms from all schools—but wants to add guns to all classrooms,” the Rainbow Youth Project USA wrote on Twitter.

The ACLU of Texas announced that they filed a civil rights complaint to the U.S. Department of Education, demanding it investigate the district’s anti-trans policy.

“School boards do not have the power to strip students’ federal rights,” ACLU of Texas tweeted

This isn’t the first time KISD has gotten backlash after a decision regarding its reading material. In August, Keller removed the Bible as part of the pre-review of 41 books for the school year. Although it was swiftly restored, a number of books still remain banned.

One parent wrote to the district saying how they hope the board is faced with a discrimination lawsuit.

“Book banning has no place in public education,” they wrote. “You should absolutely be ashamed of yourself for allowing this to occur in your school district.”

Rebecca Caraway is a FOIA intern for the Daily Dot. She's currently a journalism senior at California Polytechnic State University in San Luis Obispo. When she's not in class or working on her school paper you can find her at the beach or watching her favorite sitcoms.