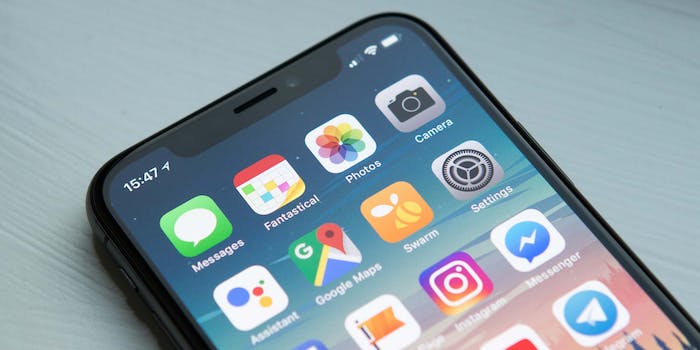 The ruling said doing so is self-incrimination.

A judge in California has ruled that U.S. law enforcement can no longer force individuals to unlock mobile phones that are protected by biometrics, Forbes reports.

Officers involved in the case, which surrounded an alleged extortion crime carried out over Facebook, attempted to obtain a search warrant that would allow them to search a property in Oakland and to open up any phone found within by using suspects’ faces, fingerprints, or eyes.

Although a person cannot be forced to enter a password, biometrics have, until now, been considered fair game.

The ruling, made by magistrate judge Kandis Westmore, argued that the warrant was “overbroad” and failed to focus on a particular person or device.

Westmore further stated that even with a warrant, forcing a suspect to unlock their device was akin to self-incrimination, something the Fifth Amendment to the U.S. Constitution is designed to protect against.

Investigators could, Westmore added, use other methods “that do not trample on the Fifth Amendment” in order to obtain the information they needed for the case.

While the decision could be overturned at any point by a district court judge, Forbes’ Thomas Brewster states that the ruling goes “further to protect people’s private lives from government searches” than any previous ruling.

Those concerned about having the contents of their phone accessed by law enforcement are encouraged to choose a strong and unique alphanumeric code over biometric options.