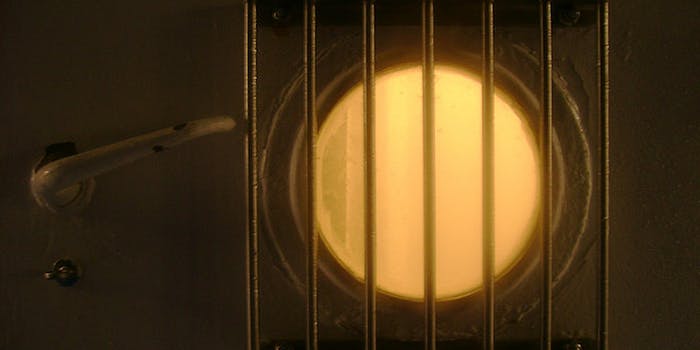 Telecom CEO, now out of prison, has some choice words for the NSA

A businessman's belief that he was the victim of a political prosecution gains traction in light of leaks.

Former Qwest CEO Joe Nacchio seems like a complicated guy. On the one hand, he was the only head of a communications company to demand FISA approval when the NSA sought customer communications records from his telecom in 2001—and he refused the request when no court order was produced. On the other hand, he made millions from illegal stock sales and was convicted on 19 counts of insider trading in 2007. Eleven days ago, he finished serving his prison sentence for that verdict.

Those realities, along with this year’s revelations about NSA activities, courtesy of Edward Snowden, have created a convenient if somewhat compelling narrative for Nacchio. The disgraced exec had always maintained that the federal government targeted him for payback as soon as he proved unwilling to help facilitate their dubious new policy. In the years between his stand against spying and his eventual indictment, he says, the government withdrew contracts with Qwest and threatened further loss of business, especially the classified sort.

Nacchio’s attempts to paint his prosecutors’ case as retaliation over his holding out on the warrantless surveillance program were themselves suppressed. As the Washington Post reports, “the evidence needed to support [his claims] was deemed classified and the judge in his case refused his requests to use it.” It was one of those rare situations that might actually merit the adjective “Kafkaesque.”

Since being released from custody, Nacchio has told the Wall Street Journal that he felt “vindicated” by Snowden and unrepentant about his white-collar crimes: “I can’t wait for the first person to come up to me and say something to me” about his legal troubles, he said. “I’m going to look them in the eye and say, ‘You must be confusing me with someone who gives a fuck about your opinion.’”

Nacchio is not alone, moreover, in believing his to be a political prosecution, a product of Bush-era paranoia and vindictive administration. Especially with the NSA and PRISM the subjects of such intense scrutiny, his version of events gains credibility—and it doesn’t contradict any of what we officially know so far. Could he have been a bad guy punished for one act of principled rebellion instead of his unethical business dealings? Only a scattered few at the highest levels of bureaucracy knew for sure.