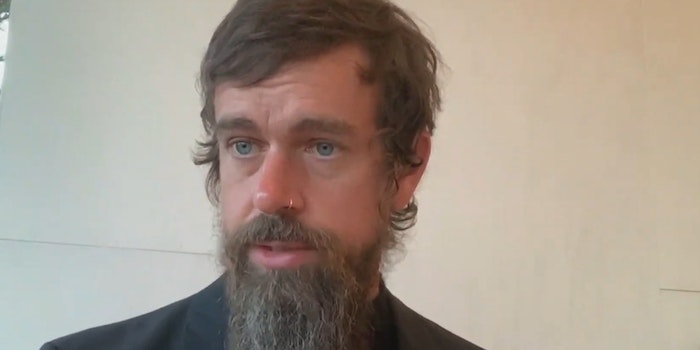 Twitter CEO Jack Dorsey’s remarks to a Senate committee on Wednesday saying that Holocaust denial is not among the company’s misinformation policies is being harshly criticized.