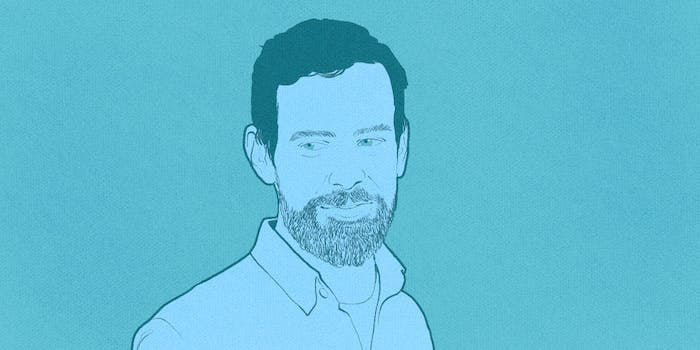 The terrorist group relies on social media to recruit new jihadists, but its grip is weakening.

The Islamic State of Iraq and Syria threatened the lives of Facebook CEO Mark Zuckerberg and Twitter CEO Jack Dorsey in a recent propaganda video, the latest in a long line of threats against American tech giants that cooperate with the U.S. government to fight terrorism.

Dorsey in particular has received multiple ISIS threats because of Twitter’s outsized role in the propaganda war being waged between pro- and anti-extremist messengers.

Almost exactly one year ago today, ISIS, which calls itself the Islamic State, publicly put crosshairs on Dorsey’s face in response to mass bans that silenced 125,000 of the group’s supporters. The strategy has been increasingly effective, pushing many of the group’s loudest voices to other networks like Telegram.

In addition to specific death threats, ISIS supporters say they’ll continue to fight against Facebook and Twitter to make their voices heard.

“To Mark and Jack, founders of Twitter and Facebook and to their Crusader government,” the group said in its latest video, “you announce daily that you suspended many of our accounts. And to you we say: Is that all you can do? You are not in our league. If you close one account we will take 10 in return and soon your names will be erased after we delete you (sic) sites, Allah willing, and will know that we say is true. #Sons_Caliphate_Army.”