This is at least the third ISIS video released since the Nov. 13 Paris attacks.

With the Islamic State‘s propaganda channels facing unprecedented challenges, the group is still producing videos and distributing them on Twitter, Telegram, and the Dark Net.

In a new video released on Thursday titled “Paris Before Rome,” ISIS fighters in Iraq threatened attacks in France, the United States, and Italy.

That title is the same exact phrase used in threats made in March 2015 that followed the deadly Charlie Hebdo attacks that occurred in January.

In the six-minute video, two fighters identify “France of the cross” and Parisian monuments as a continued target, alongside the White House, which they threaten to “blacken with fire.” 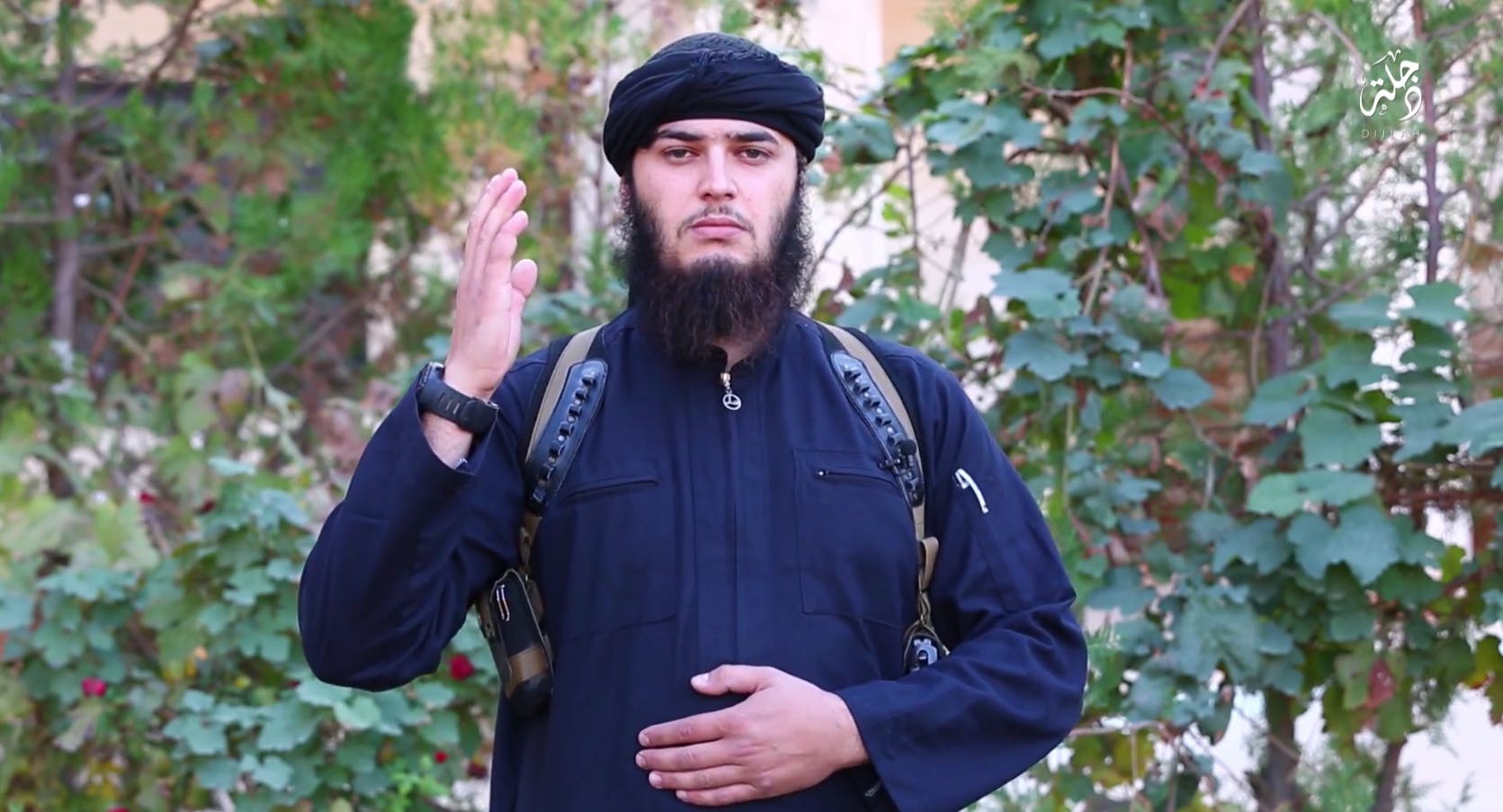 The Federal Bureau of Investigation alerted Italian authorities on Thursday of “potential targets” of terrorist groups, the New York Times reports. The locations include St. Peter’s Basilica in Rome and Milan’s cathedral and opera house.

In the wake of the Nov. 13 attacks in Paris that left at least 129 people dead and hundreds other injured, the Islamic State has been prolific in their threats against Western targets.

“We understand it is the goal of terrorists to intimidate and disrupt our democratic society,” New York City Mayor Bill de Blasio said in response to the threats. “We will not submit. It’s crucial that people go about their normal business recognizing the NYPD is providing extraordinary protection for the people of this city.”

Over the past week, France, the U.S., and Russia have struck ISIS compounds in Syria with bombing campaigns.