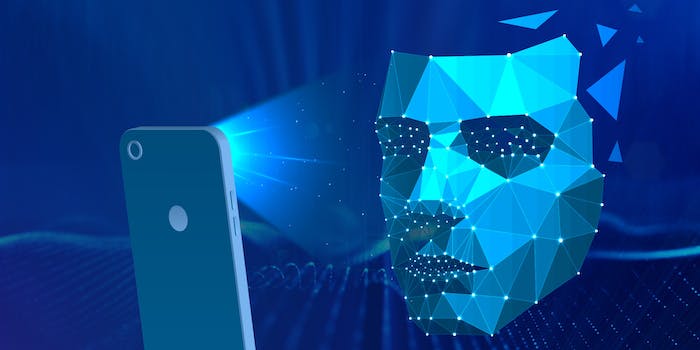 Republicans, Democrats come together to fight IRS’ plan to use facial recognition for taxes

In a rare display of bipartisanship, legislators from across the aisle came together this week in protest of the Internal Revenue Service’s (IRS) use of facial recognition software.

Last week it was revealed that the government agency had entered into a contract with ID.me, a private contractor that would allow the IRS to require taxpayers to have their faces scanned in order to access their tax information online.

The new feature, which could possibly be fully implemented this summer, is reported to have already collected 60,000 photos during a single day last month. Users are asked to submit a video selfie of their face for verification purposes.

But the feature has quickly led to widespread backlash among privacy and security experts, who have expressed concerns about the agency’s collection of biometric data as well as its ability to securely store such information.

In a letter to the IRS on Thursday, Sen. Jeff Merkley (D-Ore.) and Sen Roy Blunt (R-Mo,) not only called on the agency to scrap its controversial plans but to outright ban the use of such technologies in the future.

“We write to ask the Internal Revenue Service (IRS) immediately discontinue any programs that collect, process, and store facial recognition or other types of biometric data of American taxpayers,” the letter states. “In addition, we urge the IRS to implement a comprehensive ban on the use of such biometric data collection at the agency.”

Aside from noting the agency’s history of privacy snafus, the pair made specific mention of its issues with the outsourcing of such sensitive data collection to a private entity.

“We are especially concerned about the IRS outsourcing biometric verification to third party
vendor ID.me,” the legislators continued. “Taxpayers will be required to capture and send a live, video ‘selfie’ of themselves to this third party in order to access fundamental government services at IRS.gov.”

Complaints made prior to the release of the lawmakers’ letter had already led the Treasury Department last week to announce that it would begin looking into alternative verification methods.

“The IRS is consistently looking for ways to make the filing process more secure,” spokeswoman Alexandra LaManna said in a statement to Bloomberg News.

The letter from Blunt and Merkley, which follows similar complaints from Sen. Ron Wyden (D-Ore.) and Rep. Ted Lieu (D-Calif.), will likely put further pressure on the agency.