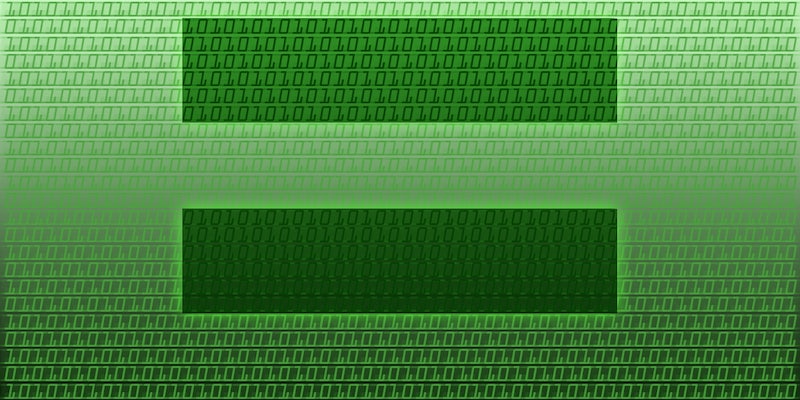 Filling out a form isn't going to be enough to get net neutrality passed.

By all metrics, this week’s Internet Slowdown Day was a success. More than 700,000 comments demanding net neutrality were posted to the website of the Federal Communications Commission (FCC), and 300,000 phone calls were made to the organization with the power to regulate Internet providers, according to Fight for the Future.

More than 2.3 million emails were sent to Congress, and sites like Google, Reddit, Foursquare, Vimeo, and Netflix participated. Despite the actions taken by millions of people, the comments posted to the FCC’s site may have been pointless.

“In theory, all comments are read and considered. In reality, most are worthless,” Richard Pierce, a professor at George Washington University’s law school, told Motherboard.

“Typically, there are a score or so of lengthy comments that include extensive data, analysis, and arguments. Courts require agencies to respond to comments of that type, and they sometimes persuade an agency to take an action that differs from its proposal,” Pierce said. “Those comments invariably come from companies with hundreds of millions or billions of dollars at stake or the lawyers and trade associations that represent them. Those are the only comments that have any chance of persuading an agency.”

This doesn’t mean all of the efforts put forth are mute. The amount of emails sent to members of Congress can be highly effective, and early returns have been positive. Members of Congress, including Senators Richard Blumenthal (D-Conn.), Ben Cardin (D-Md.), Ed Markey (D-Mass.), Bernie Sanders (D-Vt.), Ron Wyden (D-Ore.), and Representatives Mike Honda (D-Calif.), Zoe Lofgren (D-Calif.), and Henry Waxman (D-Calif.) all voiced their support for net neutrality on Internet Slowdown Day.

The same letter sent by hundreds of thousands of people can help raise awareness of an issue, but it won’t force lawmakers to take action on something that won’t go up for a public vote, like net neutrality will. A personalized email detailing why net neutrality is needed may get through the noise, but the best way to be heard is to email your Congressperson, or just get old-fashioned and pick up the phone.

You can find your member of Congress and their contact information here.