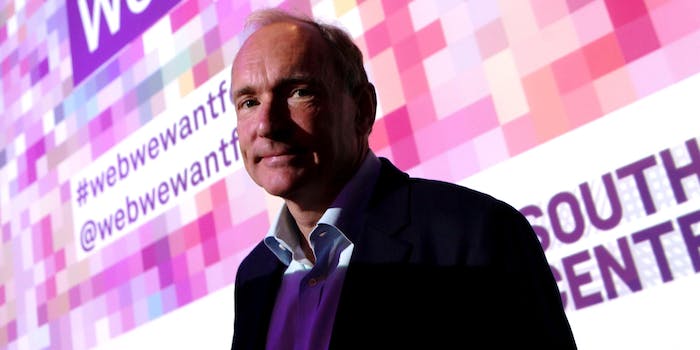 What started as an idea in Tim Berners-Lee's mind 27 years ago has changed the world forever.

On this day 27 years ago, the World Wide Web was born—well, at least, today is when we celebrate it.

Sir Tim Berners-Lee, an English computer scientist, created the web while working at CERN. Berners-Lee’s revolutionary creation—which he first detailed in a March 12, 1989, memo—is now celebrated as Internaut Day on Aug. 23, the day after Berners-Lee shared a batch of relevant files through a series of posts on newsgroups in August 1991. And Twitter is leading the festivities, often by reposting this fake newspaper article in honor of Berners-Lee, the first internaut.

Yes he really could have been the richest guy on earth. But he gave us the InterWeb for free! #InternautDay pic.twitter.com/3FaeAqpMJU

Happy #InternautDay, 25 years since @timberners_lee (our founder) first made the web accessible to new users. pic.twitter.com/iFU6JOSSWS

It is impossible to overstate how drastically the web has changed the world, for better or worse. There are now 3.4 billion people connected to the global internet, which encompasses the web, apps, and unnumbered machine-only connections. 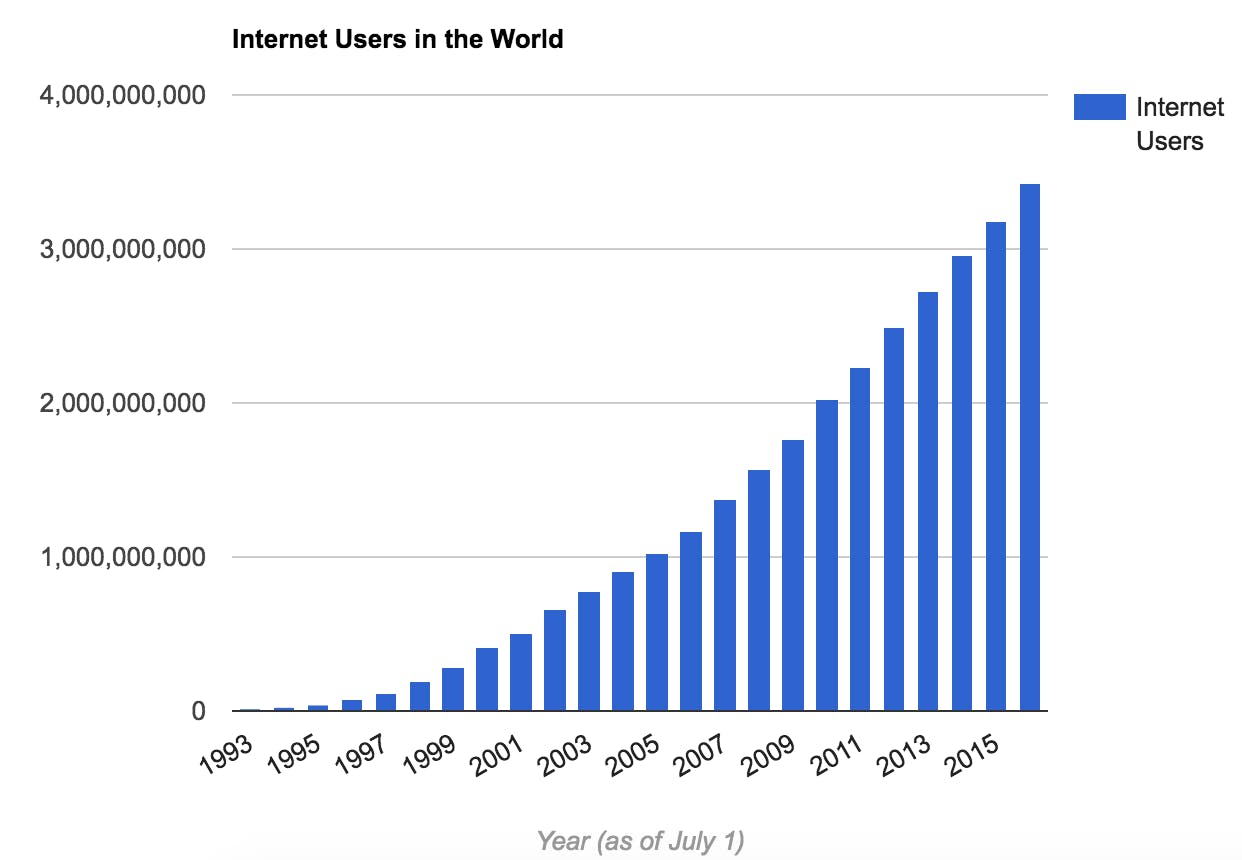 In the more than 26 years since the first webpage went live, Berners-Lee has remained a powerful force in ensuring that the web remains a free and open platform that anyone can use how they wish. He has also been an outspoken advocate for net neutrality, the concept that internet service providers should treat all data on the internet equally.

Among many other titles, Berners-Lee is the director of the World Wide Web Consortium (W3C), the organization founded in 1994 that develops and maintains the technical specifications on which the web is based. He also founded the World Wide Web Foundation, launched in 2009 to further the use of the web for the betterment of humanity.

Update 1:10pm CT, Aug. 23: After hours of Internaut Day celebrations, Berners-Lee contested the date of the commemoration of the web’s creation.

While Internaut Day is celebrated on Aug. 23, the creation of the web took place over the course of years through a series of developments. A more appropriate day might be March 12, the day Berners-Lee first submitted his paper on hypertext, the technology that made the web possible.

Clarification: While 1991 is the year Berners-Lee’s creation first began to make its way into the public sphere, the Web Foundation dates his creation back to 1989, making it 27 years since the web’s official inception. We’ve updated the headline and this story accordingly.