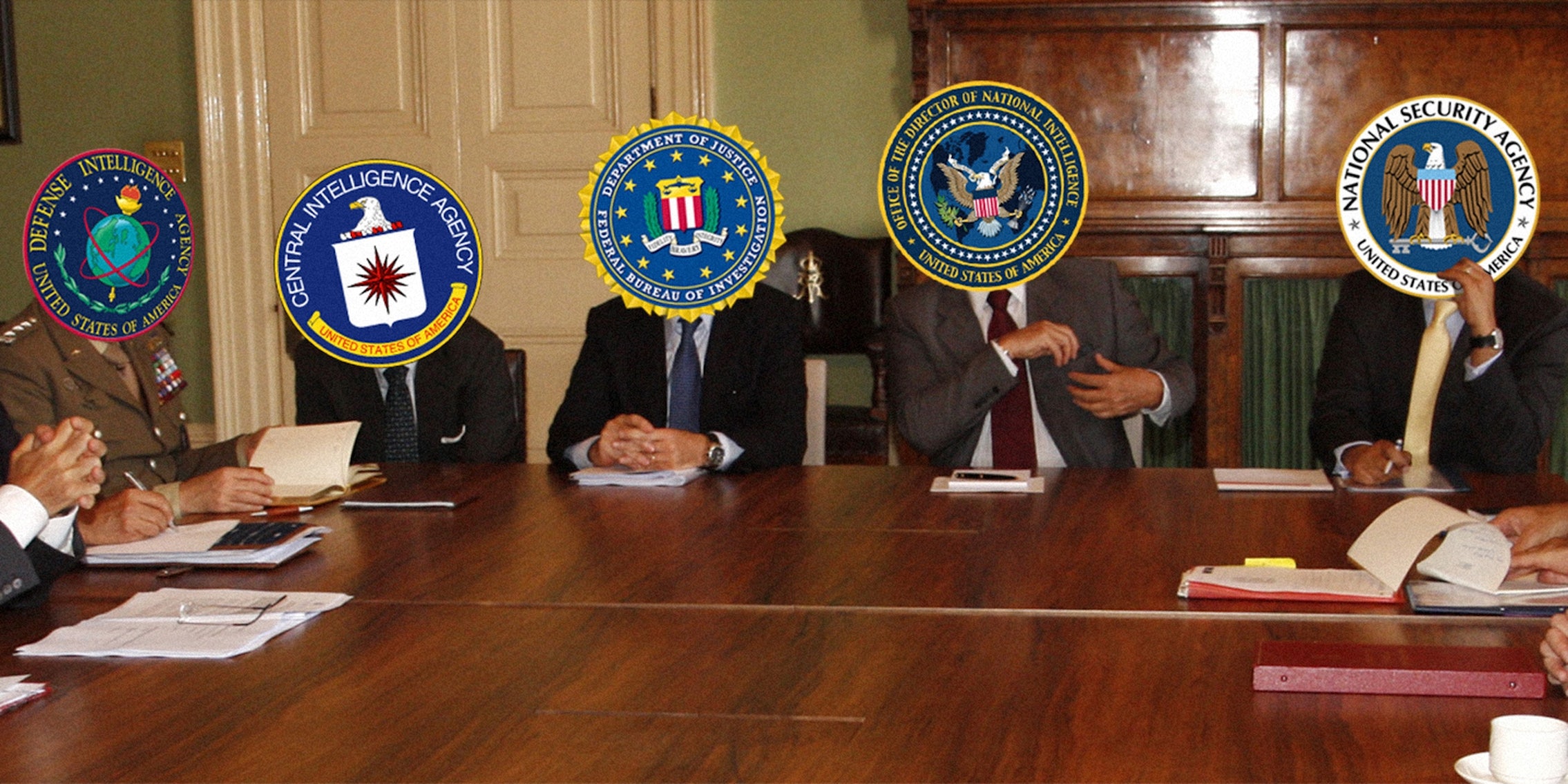 James Comey denied wanting a 'backdoor' but said that some kind of encryption workaround was needed.

“What we would like is a world where people are able to comply with court orders,” Comey said at a Senate Intelligence Committee hearing, explaining his campaign to get tech companies to guarantee the government access to their encrypted products.

For more than a year, Comey has fiercely attacked those companies for implementing end-to-end encryption, which even they cannot break, saying its presence in devices like Apple‘s iPhone lets terrorists and criminals hide their communications—a phenomenon he has called “going dark.”

Critics of Comey’s call to configure encryption for guaranteed government access refer to this setup as a “backdoor” and say that it would jeopardize the security of everyday Internet users by giving hackers a new way to pierce protected systems. At the hearing, Comey rejected that descriptor, though he did not rebut the underlying argument.

“A part that gets confusing to me is when folks talk like we want access to companies’ servers, [or] we want access to their source code,” Comey added. It was unclear to whom he was referring. None of the most prominent criticisms of encryption backdoors have made those allegations.

Comey also revealed that the FBI was still unable to access one of the phones used by the two jihadists who attacked the Inland Regional Center in San Bernardino, California, in December. But he said that this problem—“when you find a device that can’t be opened even though the judge said that there’s probable cause to open it”—mostly plagued regular law enforcement investigations.

Sens. Richard Burr (R-N.C.) and Dianne Feinstein (D-Calif.), the leaders of the intelligence committee, are preparing legislation that will address the perceived encryption threat.

“I look at encryption and say, ‘We need to provide a tool for you to have the access to that information when the courts give you permission to do it,’” Burr told Comey at the hearing. “I could care less how that’s accomplished.”

While Burr said that he wanted tech companies’ help in arriving at a voluntary arrangement, “it’s the committee’s responsibility to pursue it in any fashion that we can.”

Tech companies have vehemently opposed suggestions that they design their encryption with deliberate holes to accommodate government warrants. Apple CEO Tim Cook has led that fight from Silicon Valley, telling CBS News in December, “If you put a backdoor in, that backdoor’s for everybody—for good guys and bad guys.”

Appearing alongside Comey at the rare open hearing with senior intelligence officials, Director of National Intelligence James Clapper, CIA Director John Brennan, and NSA Director Adm. Mike Rogers did not go as far as the FBI director in criticizing encryption, but they all agreed that it presented a serious challenge.

Clapper held out hope that tech companies would come around on a voluntary solution, saying, “I’m not sure that we’ve exhausted all the possibilities here.”

Rogers, whose employees are among the world’s most gifted codebreakers, suggested that a technical solution was still out there. “We’re spending a lot of time talking about what we can’t do,” he said. “Let’s start thinking about what can we do.”

Following a request by Sen. Ron Wyden (D-Ore.), one of the Senate’s leading privacy advocates, Clapper agreed to have his team study a landmark report, called “Don’t Panic,” that criticized the premise of Comey’s “going dark” argument, and to release an unclassified analysis of his team’s findings.

President Obama has said that he supports strong encryption, but he has declined to stifle his FBI director’s campaign against it. When Sen. Susan Collins (R-Maine) asked Comey at the hearing if he had made recommendations on the subject to the president, he said that it was not appropriate to share that information, but he added that he was “optimistic” that talks with the tech industry would bear fruit.

The modern debate over end-to-end encryption, part of the decades-old “crypto wars,” is unlikely to be resolved anytime soon. Even Comey acknowledged at the hearing that it was not a case of absolute good or absolute evil.

“Encryption is a problem in our investigations,” he said. “It is also a great thing. And therein lies the challenge.”

Photo via Foreign and Commonwealth Office/Flickr (CC BY 2.0) | Remix by Jason Reed